Two Nigerian men killed in shooting at nightclub in Canada 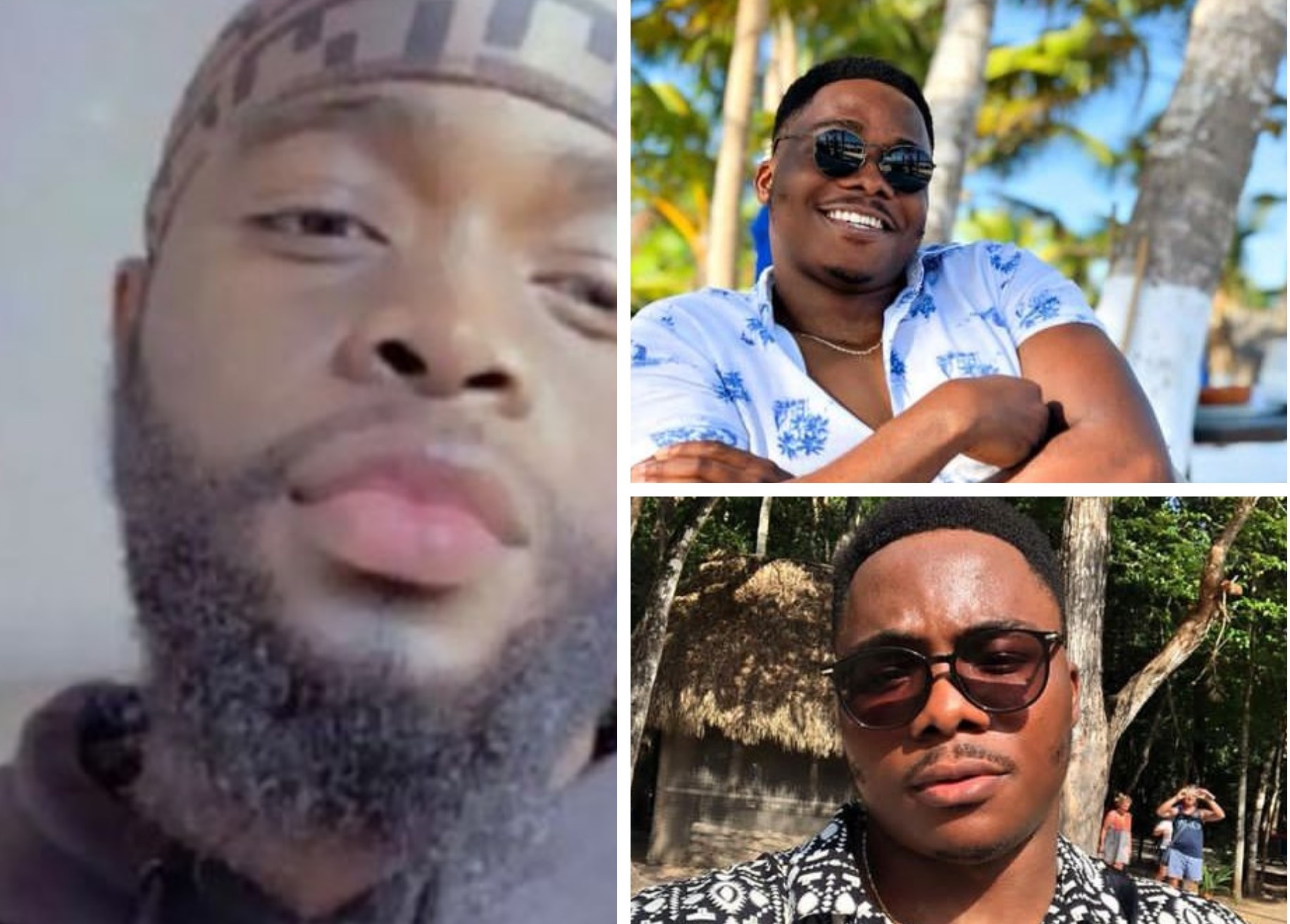 After a shooting at a nightclub in the city of Vaughan, Ontario, north of Toronto, two Nigerian men, Tosin Amos Arowoshegbe and Eze, have lost their lives.

York Regional Police’s investigators disclosed that officers got to that scene after a report of a shooting at ATL Lounge, a restaurant and nightclub was made in the early hours of Saturday, July 23.

However the suspect, or suspects, ran away from the scene before they arrived. No descriptions have been released, according to police.

“On Saturday, July 23, 2022, at approximately 3:30 a.m., York Regional Police responded to a night club in the area of Highway 7 and Keele Street for a report of a shooting,” Const. Maniva Armstrong said in a statement.

“When officers arrived on scene they located three victims with gunshot wounds. A 25-year-old male and a 22-year-old male were pronounced deceased at the scene.

“A 20-year-old female victim was transported to hospital suffering from a serious gunshot wound. The victim is currently recovering in hospital. The suspect(s) fled the scene prior to police arriving.

“Officers are appealing to any witnesses who may have been in the area or in the establishment at the time who have not yet spoken to police to please come forward.

“Investigators are also seeking any cell phone video or photographs from inside or outside the establishment, video surveillance from the area or anyone that may have captured dashcam video on the roadways.

The owners of the nighclub posted a message of condolences on Instagram in which they revealed the two victims were employed as security guards at the lounge.

“With heavy hearts today we are deeply saddened by the senseless shooting that took place outside of ATL Lounge last night taking the lives of our security guards Eze and Tosin,” the message reads.

“Our prayers are with their friends and families during this extremely difficult time. Our prayers are also with the young lady that is in the hospital fighting to overcome her injuries. Our deepest condolences.” 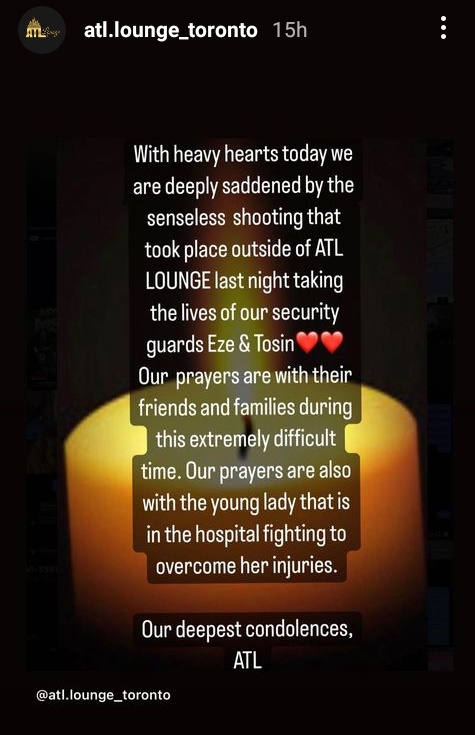 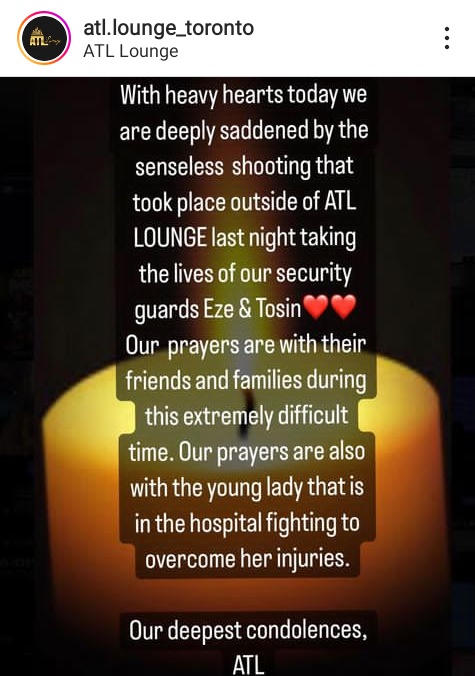 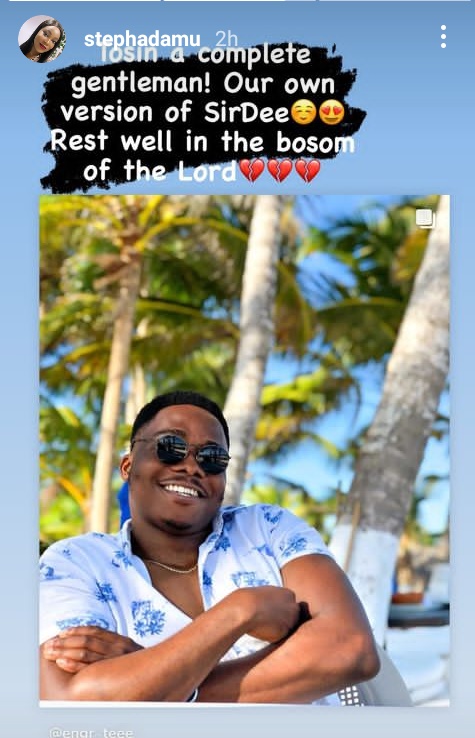 The post Two Nigerian men killed in shooting at nightclub in Canada appeared first on NEWS.