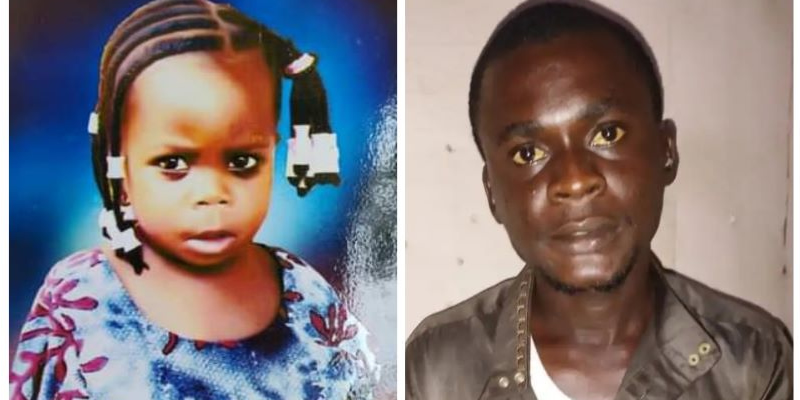 23-year-old suspected ritualist, Rashid Shino, has been arrested in connection with the kidnap and murder of a 3-year-old girl, Messy in Jalingo, Taraba State.

Commander of the Vigilante Group of Nigeria (VGN) in Jalingo, Munir Bello Arabi who disclosed this to Radio Nigeria, on Wednesday June 22, 2022, said the suspect was arrested in his rented single room at the Magami area in Jalingo.

Arabi said Shino, who hails from Ado Local Government Area of Ekiti State, was arrested following a report made by parents of the victim that their child who was last seen playing with the suspect had gone missing.

“According to the parents, he gave her coconut and that was the last thing they have noticed since then they have not seen the girl. And they said he had never allowed anybody to enter his room since he came into the compound and he does not sleep inside,” the Commander explained.

“So, when they reported I also went to the police headquarters as well as the GRA division and reported from where the police ordered that we should go ahead and arrest the suspect but before arresting him we insisted that we must see his room and when we entered we discovered some things meant for rituals.

“He admitted that he inherited them from his father and he used to sacrifice blood for the Juju but refused to admit that he kidnapped Messy.” 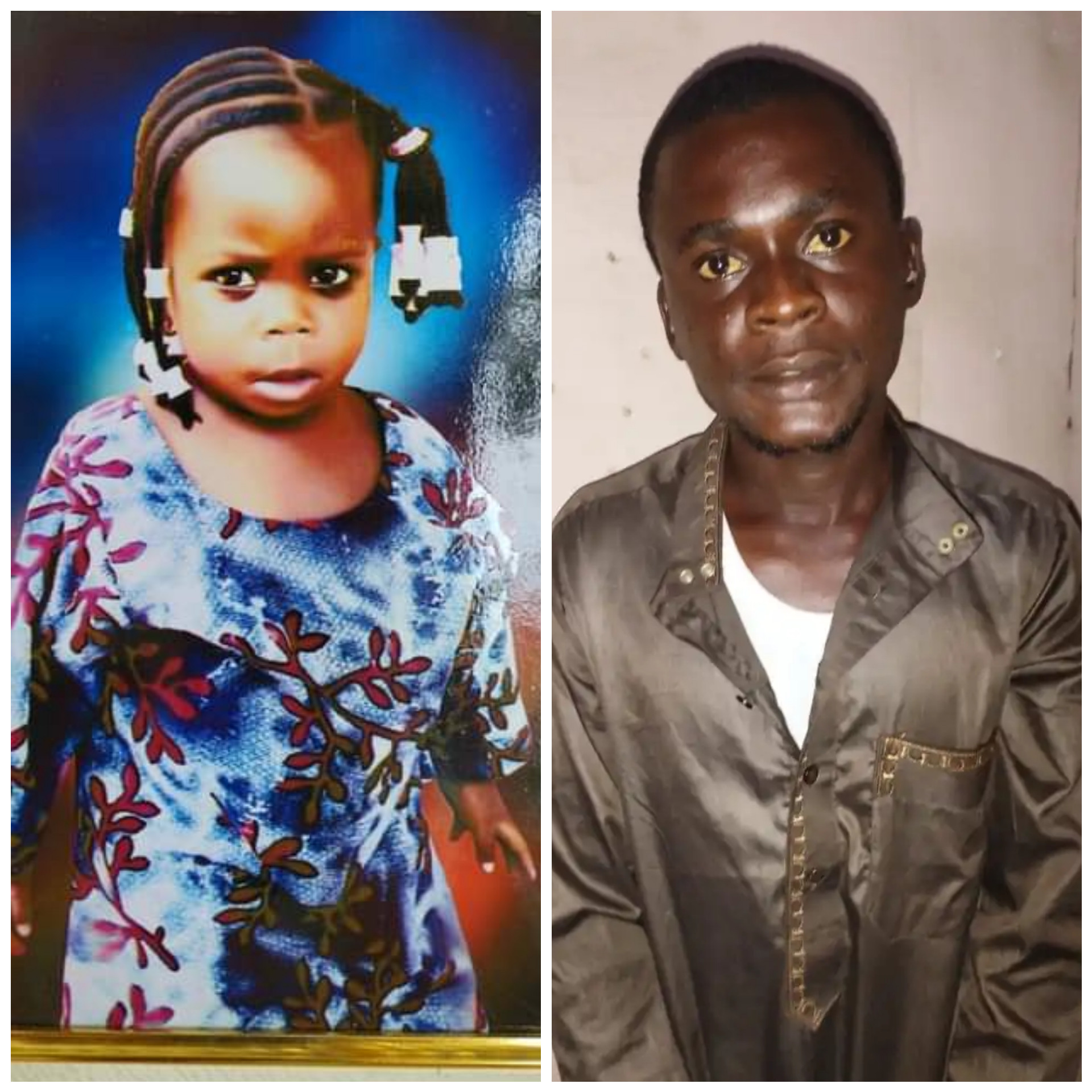 However, during surveillance by members of the vigilante group, they perceived an odour around an uncompleted building at the Agada Ata area in Jalingo and went to investigate.

They discovered a yellow leather bag containing the mutilated body of the girl with her private part missing.

The suspect was subsequently arrested and handed over to the special anti-kidnapping squad of the Taraba State Command for proper investigation.

Commander Arabi advised parents to be security conscious and always monitor the movement of their children as well as desist from allowing them to be associating with strangers to avoid such incidents.

The post Suspected ritualist arrested over kidnap and murder of 3-year-old girl in Taraba appeared first on NEWS.