Obsessed Fan Stalks Ariana Grande, Shows Up At Her House With Weapon 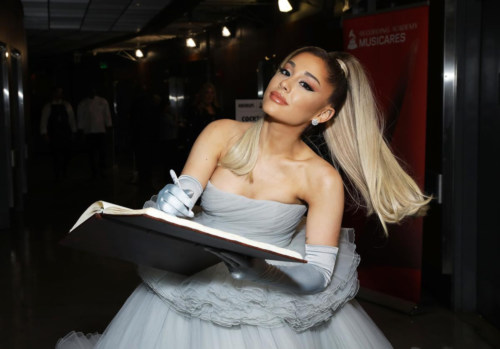 Ariana Grande’s obsessed fan has been caught trying to see her with a weapon in his hand.

The scene was reportedly frightening as the fan was said to have shown up with a weapon.

The singer, like many celebrities, has been staving off her fair share of stalkers and obsessive fans. The newlywed got married back in May to a real estate broker,  Dalton Gomez, and while she is trying to enjoy the first months of her new life, someone has been showing up at her home.

In May 2020, Ariana received a five-year restraining order against a stalker fan who snuck onto her property. However, yesterday, TMZ reported that someone else did the same, this time with a weapon. 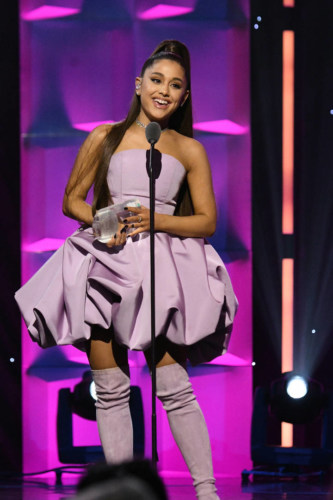 TMZ reported that a man identified as 23-year-old, Aaron Brown was captured around 2:00 a.m. in the morning at the singer’s Hollywood Hills property.

He showed up at Ariana’s residence and reportedly “demanded” to see her, but her security refused to let him in. When they told him to leave the area, Brown reportedly wielded a knife resulting in the Los Angeles Police Department being called to the scene.

Brown was arrested and is “facing a felony brandishing charge.” Ariana reportedly has already filed for a temporary restraining order against him.

The post Obsessed Fan Stalks Ariana Grande, Shows Up At Her House With Weapon appeared first on tooXclusive.