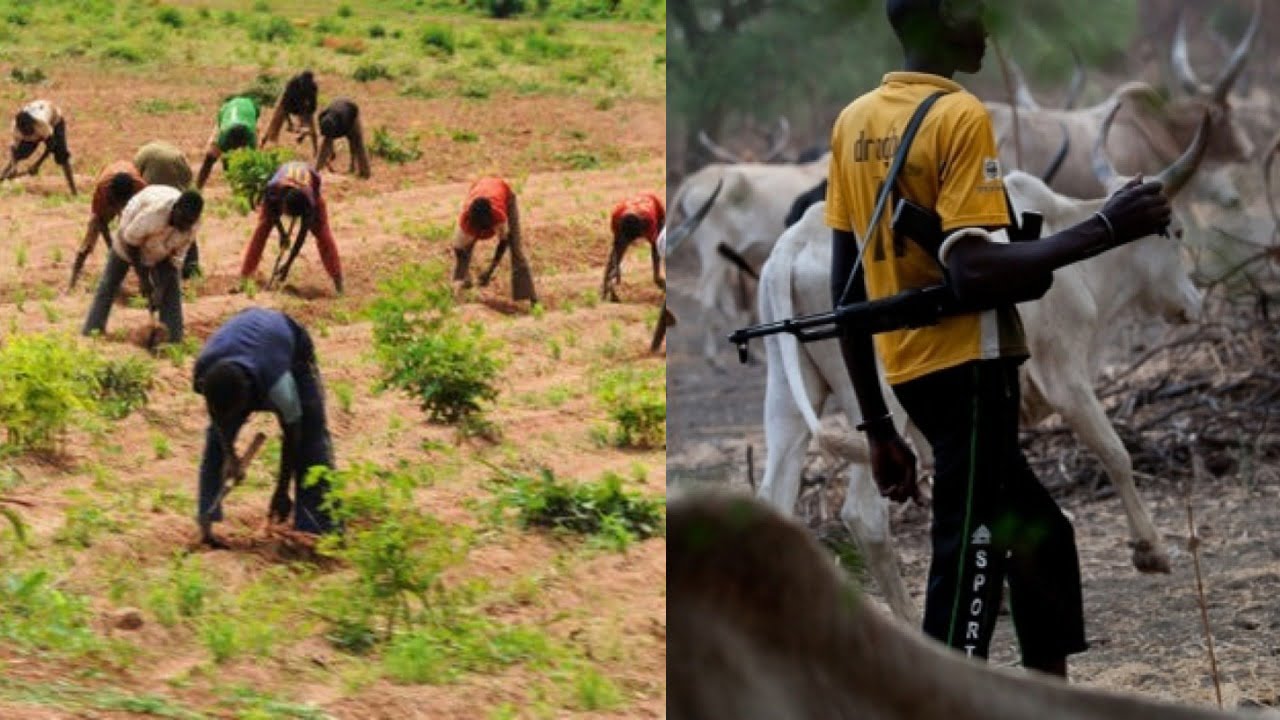 Farmers in Kaduna warned on Saturday that if security concerns in the area are not addressed, they may be compelled to resort to violence against their assailants.

Farmers made the claim after staying at home for eight days due to insecurity on the farm.

According to Daily Post, farmers in Kajuru, Mararaban Rido, Kachia, Kargoro, Kawo, and Zaria voiced their concerns through their Chairman, Ibrahim Mustapha, said bandits had trapped them and stopped them from going to their farmland.

He said since 2015 when bandits spread across the state, they were no longer free to go to their farms as they would love to.

” Since 2015, when bandits took over Kaduna and its environs, we have been afraid of going to the farm.

” They have kidnapped many of our people and paid a huge amount of ransom. Some have been killed, while those who managed to pay the ransom have remained in abject poverty till now” he said

He pleaded with security agents in the state to intensify efforts aimed at combating crime in the state.