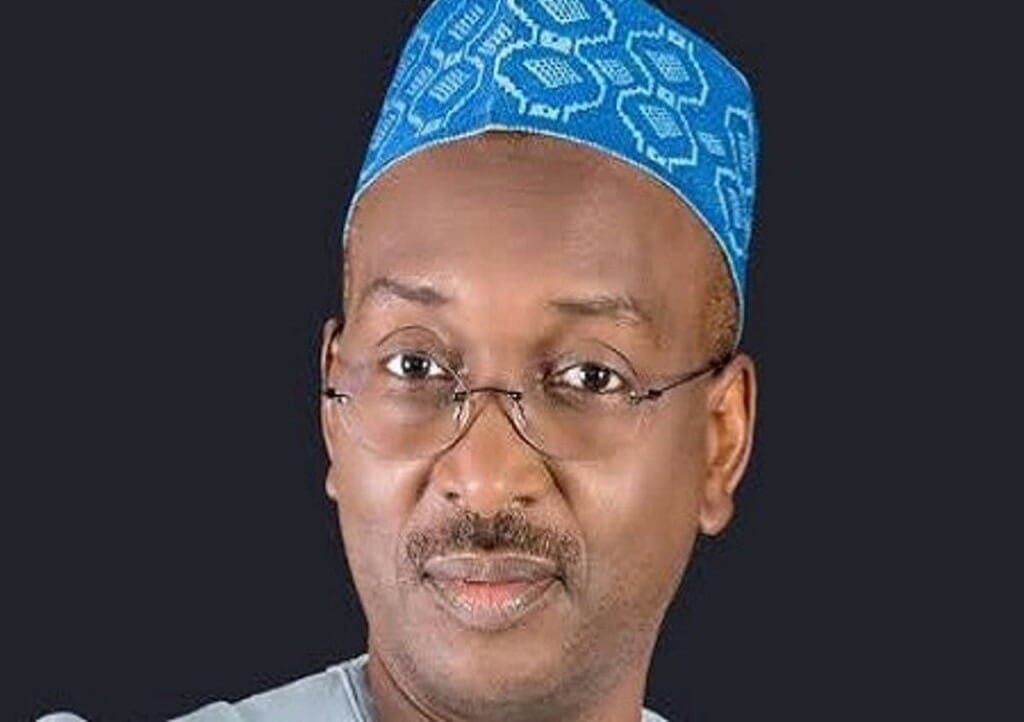 The National Vice Chairman of the All Progressives Congress (APC), Dr. Salihu Lukman has said the payment of salaries of workers who embarked on industrial action by the government is detrimental to the country.

He opined that until the federal government introduces a no-work, no-pay policy, members of the Academic Union of Universities (ASUU) will continue to hold the country to ransom due to their incessant strikes.

Lukman made this known on Sunday in Abuja during a media interaction with select journalists, stressing that it was a destructive culture to pay striking workers.

He was of the opinion that investment in public education was a necessity that should not be taken for granted.

Lukman said the romance of the Ibrahim Babangida regime with International Monetary Fund (IMF) and World Bank policies which imposed the Structural Adjustment Programme that put a stop to investment in public education was the beginning of the collapse of the sector.

The party chieftain noted that Nigeria should return to the old framework which was destroyed by IMF/World Bank policies, insisting that no country advances through private funding of the educational sector.

Lukman said, “Since 1985, the crisis we have had is that investment in public education has been frozen which has produced the gap we have today, whereby we have children but no schools for them to attend; where we have schools but no teachers; where we have schools, no teaching materials.”

He stressed that part of the crisis that must be resolved politically was to restore sanity in the critical sector.

The party chieftain insisted that regulating the conduct of ASUU and ensuring that it conforms with some minimum standard that would guarantee the development of the younger generation has become necessary.

Lukman added: “Now, unfortunately, even our so-called public intellectuals, I don’t see any intellect in the debate going on now led by ASUU. They are not talking about detail, they talk about money in very crude terms as if it is rainfall from heaven. They ask the government to bring X-billion and they don’t give a damn whether on account of their action they are destroying the lives of the younger generation.

“Go and read about my last write up about ASUU strike when they got an agreement of about N30 billion from the federal government. I asked a question: after that N30 billion is expended, where will the next round come from? Because it will be earned again and that is the trap we are in.

“And unfortunately we have also created a destructive culture, whether ASUU work or not, as long as they are on strike, whenever they resume, they get paid. As far as ASUU members are concerned, during this period they are on strike, the government is helping them to save. Meanwhile, our children are sitting with us at home. Those of us that have no time, we can’t even afford to feed them, we have to deregulate and allow them to go out. Whether they do criminal activities or not, it doesn’t matter.

“That is why I said we have to do hard negotiations. And for me, those hard negotiations include the fact that anybody who is ready in the name of strike to spend one week outside class, no matter the matter, doesn’t have to be in our classrooms. We can’t invest in such responsibility because the life of the child cannot be suspended by one month.”