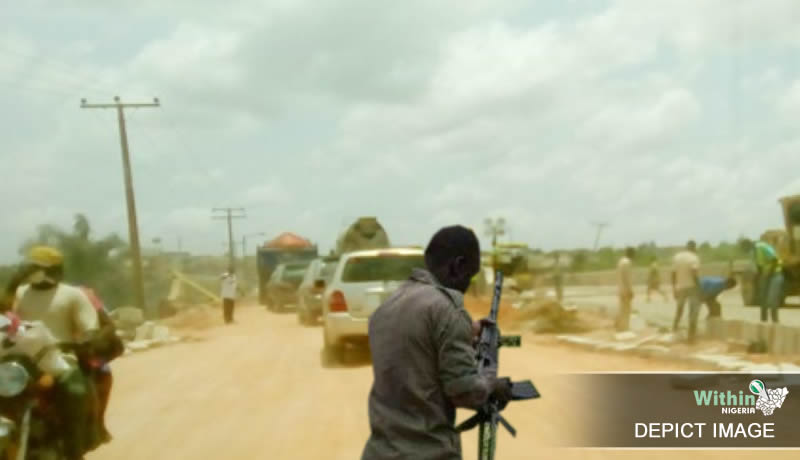 Bandits have kidnapped a Catholic priest, identified as Reverend Father Chinedu Nwadike has been kidnapped along the Okigwe – Enugu expressway in Umunneochi council area of Abia State.

According to Vanguar, sources said that Nwadike who is also the Deputy Registrar of Spiritan University Nneochi, SUN, was abducted alongside a seminarian on their way to Enugu for an official assignment.

The sources hinted that the kidnappers have made contact with the school demanding N50bm ransom for his release.

“Reverend Father Nwadike was kidnapped a few minutes after he left the school for an official assignment in Enugu. He was kidnapped along the Okigwe –Enugu expressway in Umunneochi LGA. Now his abductors are demanding a ransom of N50m. We are pleading with them to release him unhurt because we don’t know where we can get such a huge amount they are demanding.

“The state and federal government should do something drastic about the security situation in Umunneochi . Everybody is afraid of travelling. People are being kidnapped daily, especially on the expressway with the security agencies watching,” the sources said.

The cleric was said to have escaped an earlier attempt to abduct him on the same road, few days before the incident.