Nigerian Female pop star, Tiwa Savage today Tuesday, June 22 2021 held a private listening for her incoming EP titled ‘Water and Garri‘ and the reviews about it are exceptional. 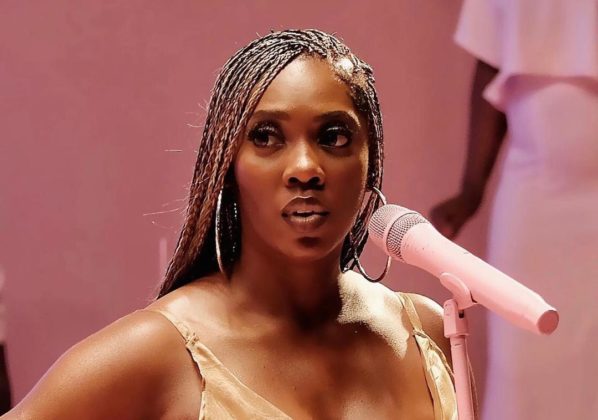 The mother of one who before now did not give any hint that a new project was coming shared couple of reviews on her Instagram story; reviews that were mainly from people who were invited for the listening. At the listening was Beat FM Presenter Osi Suave, Former Reekado Banks‘ Manager – Temi Solomon, Comedian Efewarriboy, and a host of other media personalities.

Although no snippet was released, the reviews from the people who were invited to the listening of the ‘Water and Garri’ EP were good to hear. Words like ‘Heavenly’, ‘fire’ etc. filled the room, indicating that the guests indeed enjoyed the Listening.

Tiwa Savage re-shared the reviews on her Instagram, see reviews below: 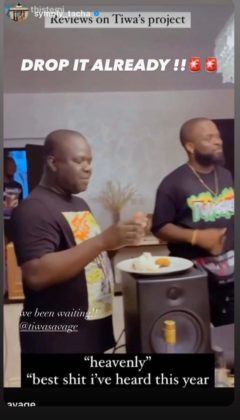 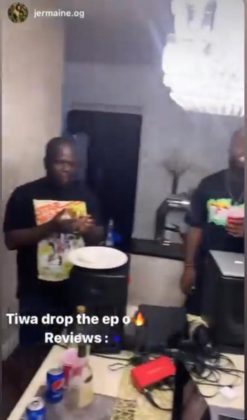 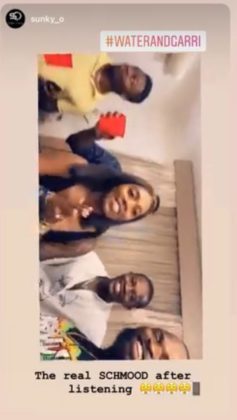 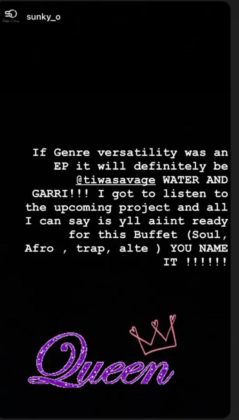 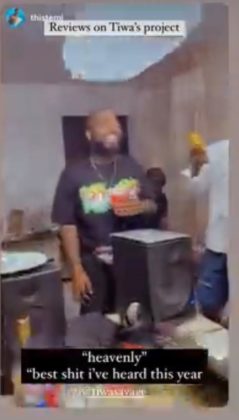 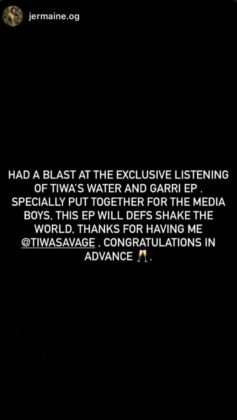 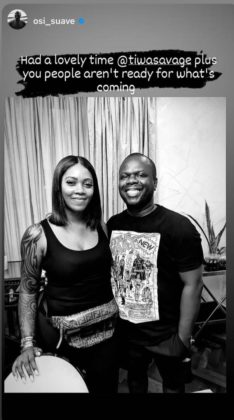 The Diva who was recently in the news for her clash with singer Seyi Shay dropped her last project – an album titled “Celia” last year and it featured big names like Naira Marley, Stefflon Don, Dice Ailes, Davido, and Britain’s Hamzaa.

The post A1 Reviews Flocks In as Tiwa Savage Gets Set To Drop New EP appeared first on NotjustOk.

As A Wizkid FC, If You’re Offered 500k (monthly) To Be Davido’s New Aide, Would You Accept?

Ubi Franklin Reveals Many Are After Isreal DMW’s Job, and Ready To Take His Position