Your fares are too expensive – Shehu Sani slams Emirates Airlines 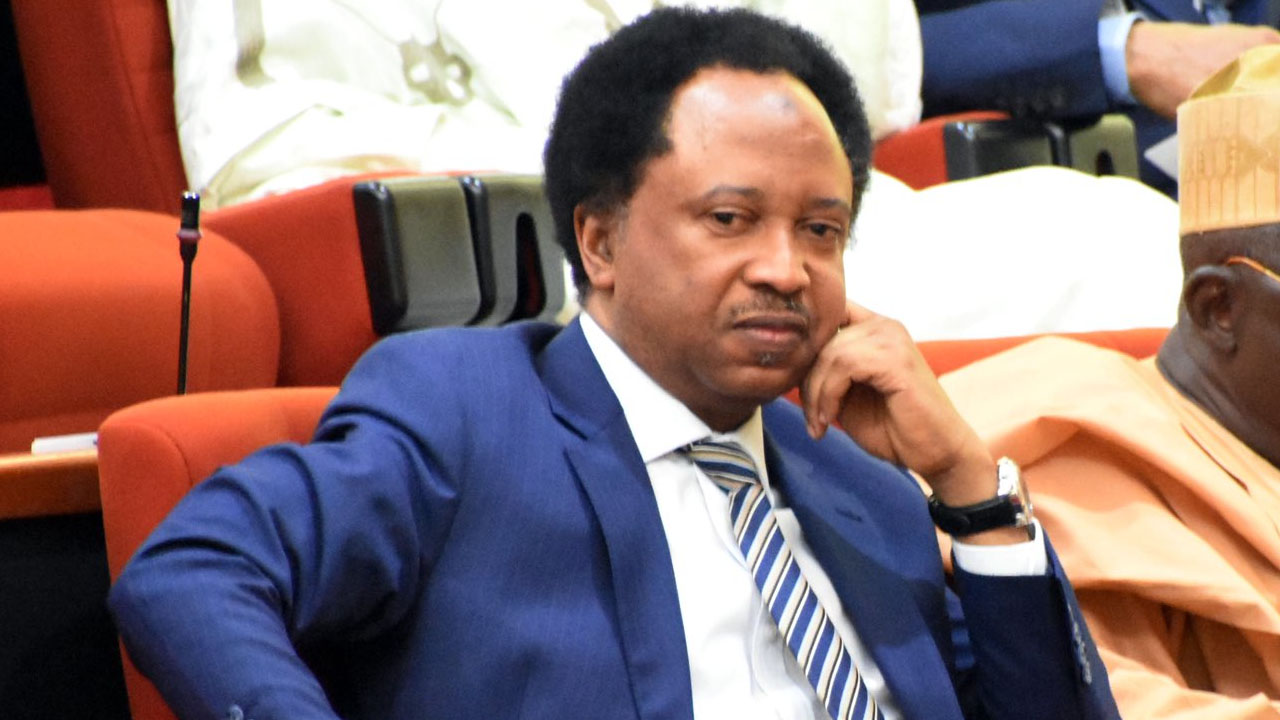 Sani who urged Nigerians to patronise local airlines said the Emirates flight fares are too expensive, adding that the airline company can go if it wishes to.

The lawmaker made this known via his Twitter handle on Thursday.

Sani tweeted: “Emirates can go if they want to, their fare is too expensive: patronise our Onyema’s Air peace or any local Airline operating international flights.”

Emirates airline in a statement on Thursday morning said it would suspend flights from Nigeria effective September 1, 2022.

At least $600 million from over 20 foreign airlines has been blocked in Nigeria since the beginning of the year.

Emirates had about two weeks ago said out of these funds, it had about $85 million in Nigeria.

The airline had on Monday cut its 11 weekly frequencies into Lagos Airport to just seven.

The post Your fares are too expensive – Shehu Sani slams Emirates Airlines appeared first on NEWS.