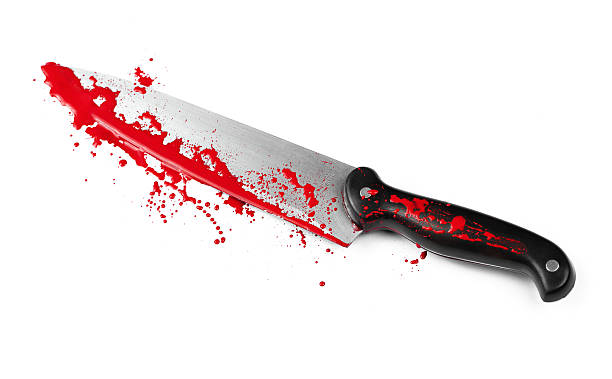 Tragedy as a 36-year-old mother reportedly chopped off her 32-year-old boyfriend’s penis with a kitchen knife after he allegedly attempted to rape her 14-year-old daughter.

It was learnt that the incident happened in Lakhimpur Kheri, Uttar Pradesh state in India, reports The Times of India.

According to officials, the mum and daughter duo had been living with the man for two years after the 36-year-old mother separated from her alcoholic husband.

The woman who spoke to the Times of India said she was working in a farm when the alleged incident took place.

She claimed that she reached home just in time when she caught her partner “red-handed” trying to rape her teenage daughter.

She also alleged that he tried to attack her as well.

“I was trying to save my daughter and hence got hold of a kitchen knife and chopped off his penis to teach him a lesson. I have no regrets,” the woman was quoted as saying.

According to the SHO of the Lakhimpur police station, the boyfriend has been booked for rape under the POCSO act.

The SHO also said that the condition of the accused is critical and he may be moved to Lucknow for further treatment.

It is unclear whether or not the mother, who has not been named, will face any charges for hacking off the boyfriend’s manhood.

The post Woman chops off her boyfriend’s penis after he tried raping her teen daughter appeared first on NEWS.