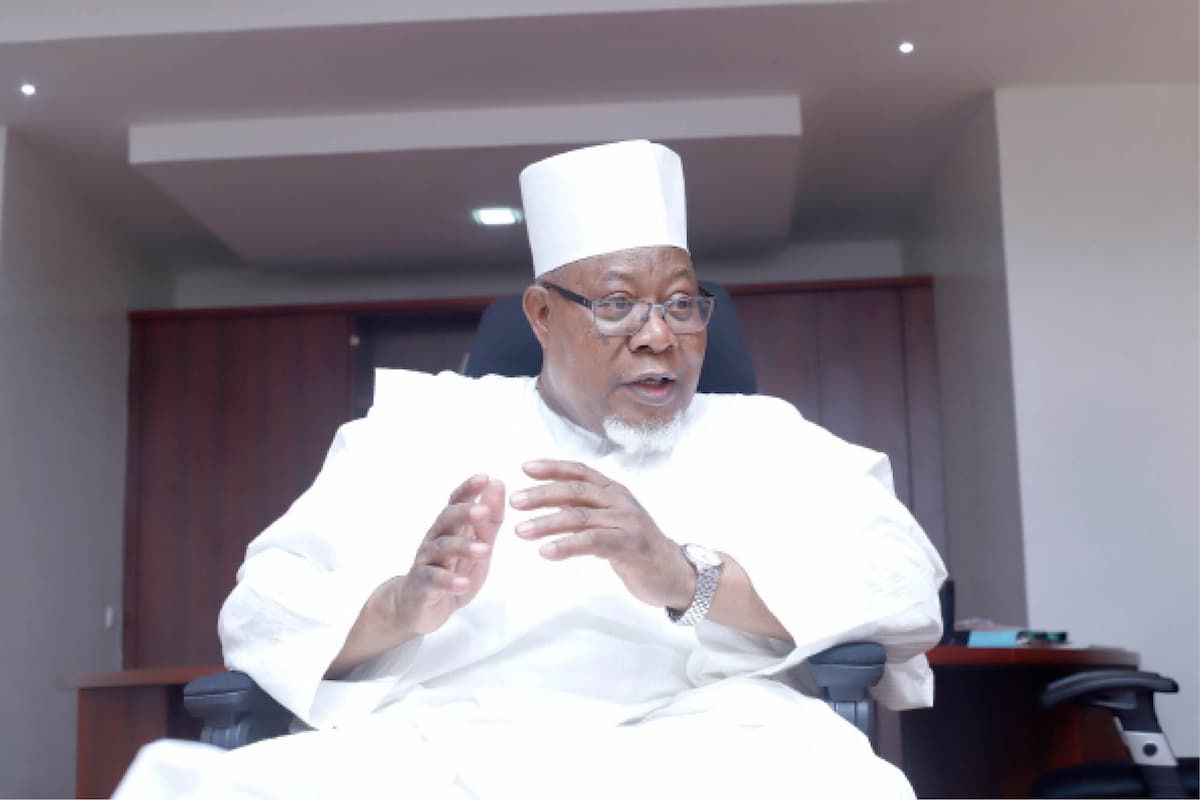 Umaru Abdul Mutallab, the chairman of Nigeria’s first non-interest bank, Jaiz Bank Plc has stated that the idea of establishing the bank was geared towards driving growth in different sectors of the economy.

This was stated on Monday in Abuja by Mutallab during his address at a dinner to mark the 10th anniversary of the bank.

Mutallab narrated how the bank started in 2012 as the pioneer Islamic non-interest bank and had grown in 10 years to a non-interest pioneer.

He said: “The main pillar to the establishment of Jaiz Bank was the approval by the Director General of Securities and Exchange Commission (SEC) to start operations and our mission is to ensure investments in critical sectors that will drive economic growth. Since coming onboard, some Islamic banks have also been established and many more are coming.”

Speaking further, the chairman noted that the bank would have kicked off earlier if not for the recapitalization policy of the Central Bank which took place in 2005

“In 2005, the Central Bank of Nigeria introduced a programme of reforms which created a new minimum paid‐up capital for all banks, from two billion naira to 25 billion naira.

“As at that time, we had raised N2 billion and ready to start but after the CBN announcement, we had to go back again and look for money

“The birth of a non-interest bank is not easy feat, we have spent up to 10 years doing necessary preparations before even taken off because we were determined to take off and so far, we have contributed immensely to non-interest banking because we believe it is crucial in driving economic growth in Nigeria,” he explained.

He added the collective efforts of shareholders, partners and investors had made it possible for the bank to be what it is currently, adding that it is gradually becoming a model for social impact in the banking sector.