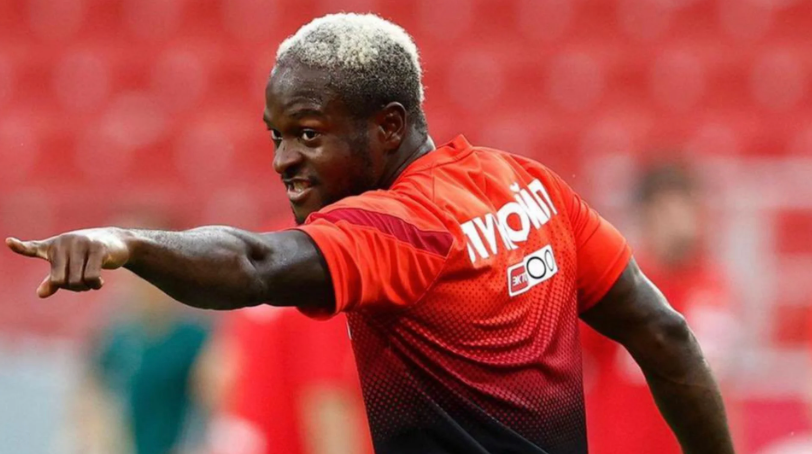 Victor Moses had successful surgery in Germany, according to a statement from Sparta Moscow.

Moses will miss six months of action as a result of the setback, the Russian Premier League club added.

The winger was stretchered off the pitch in pain on 33 minutes and was subsequently replaced by Mikhail Ignatov.

“Victor Moses successfully operated on in Germany. Moses’ recovery should take about six months,” reads a tweet on the club’s official Twitter handle.

“We wish Victor successful rehabilitation and look forward to his soonest return to the field!”