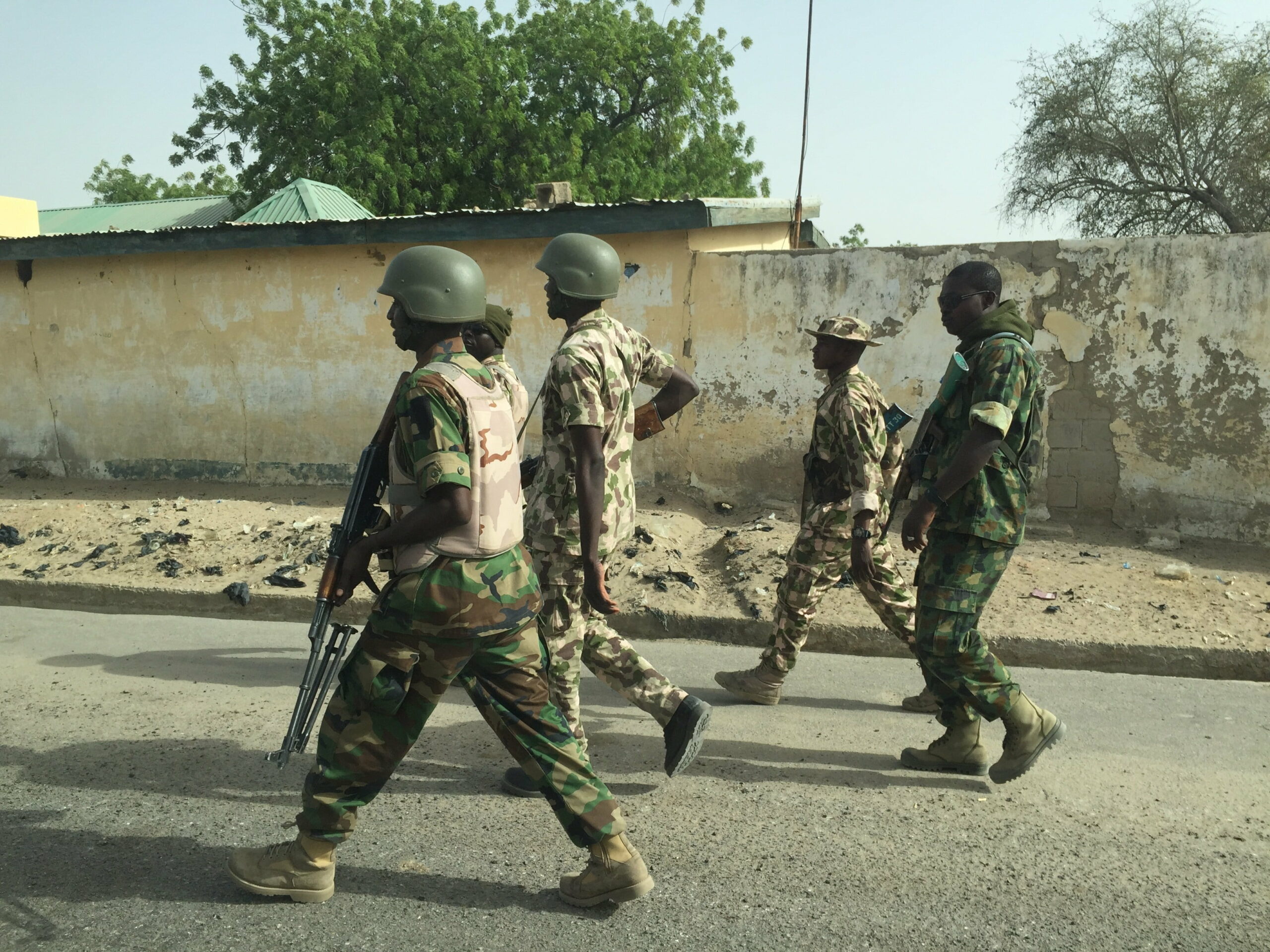 Three persons and nine rustled animals were rescued by the Kaduna State Government on Thursday, along the Zaria-Kano road

This was disclosed in a statement on Thursday, by Samuel Aruwan, Commissioner, Ministry of Internal Security and Home Affairs, Kaduna State, who said the victims were rescued by troops during patrols around Ungwan Namama, along the Zaria-Kano road.

He said during the patrol, the troops came in contact with migrating bandits in the area and engaged them, forcing them to abandon their three captives.

According to him, the troops evacuated the abandoned victims, whose names were; Abdullahi Lawal, Sadiya Salimanu, Fatima Salimanu (Sadiya’s 10-month-old child)

“Investigations revealed that the captives were kidnapped in a neighbouring state.” He said

According to him, the rescued persons have been reunited with their families, while the recovered animals were handed over to local authorities for proper identification and retrieval.