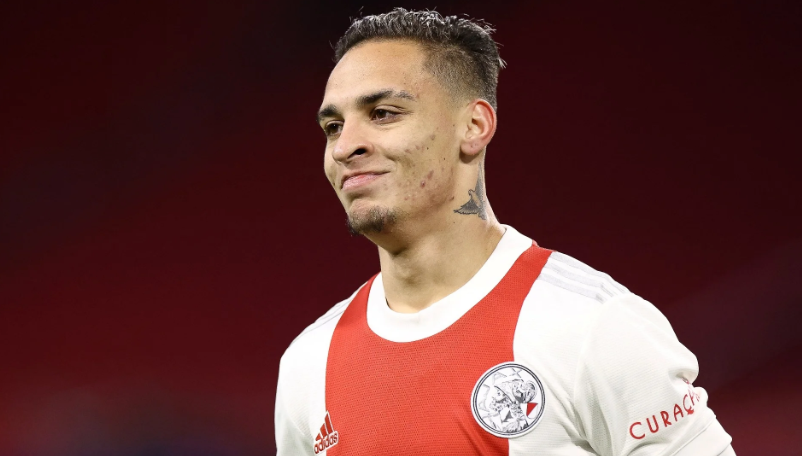 The Athletic reports that Manchester United’s €80 million offer for Ajax winger Antony was turned down.

The Premier League club is thought to have made the offer for the Brazilian on Wednesday.

However, it was immediately rejected by the defending Eredivisie champions.