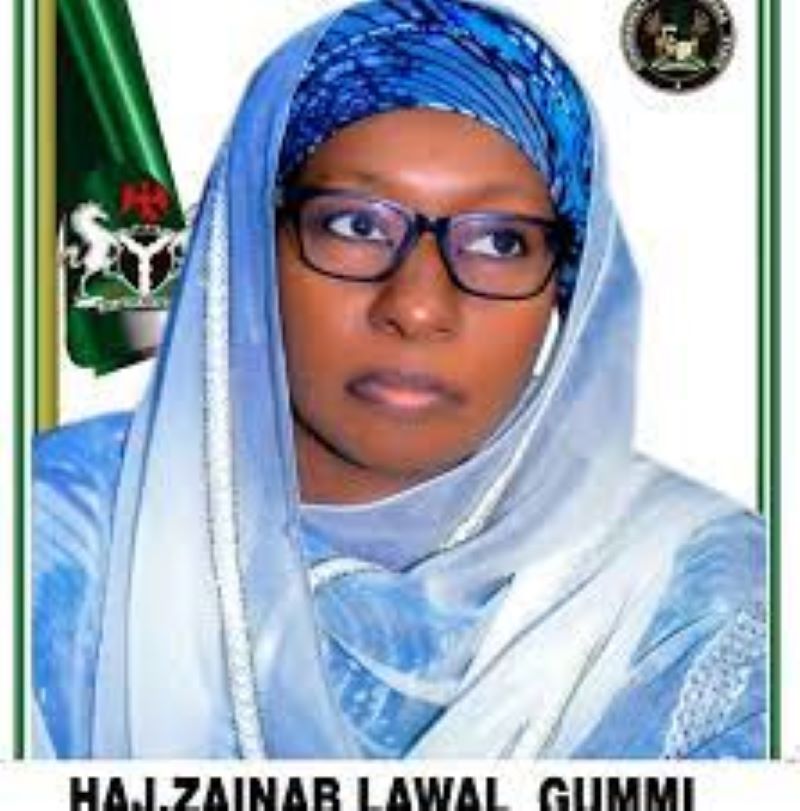 The incident occurred at about 6 p.m. on Tuesday, August 30, in the Bakura Local Government Area when the terrorists opened fire on the convoy of three cars.

The commissioner, who was in transit from Sokoto to Gusau, Zamfara’s capital, confirmed the attack saying she’s hale and hearty.

Gunmi said, “None of us were hurt or harmed because we narrowly escaped the ghastly attack despite several shots fired at my car.”

It was gathered that the terrorists were crossing the federal road on their way to their hideout when they ran into the commissioner’s convoy.

“The command is presently investigating the incident with a view to address attacks in the area and bring to book all identified perpetrators.” he added.