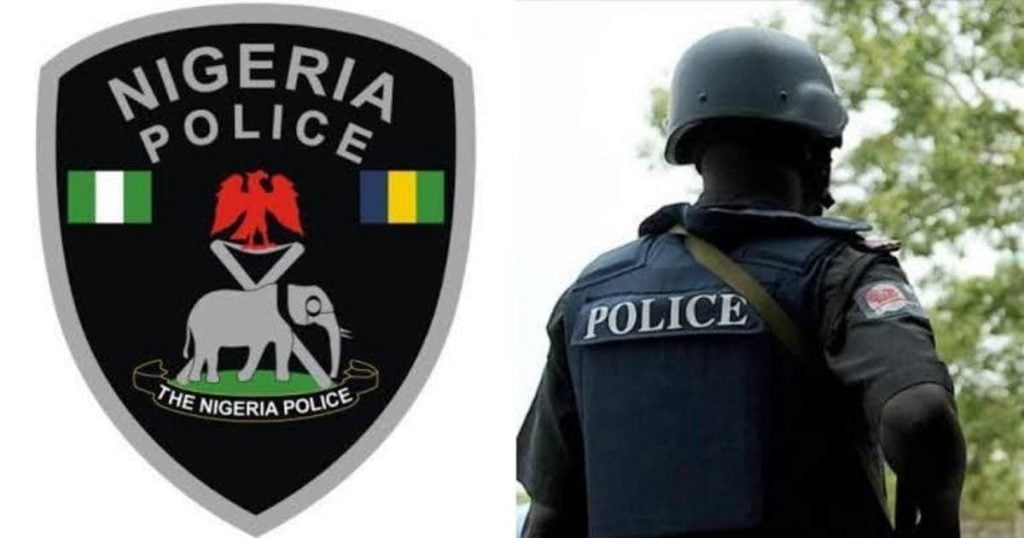 Some persons who deal in illicit drug in and around Lagos ports have said majority of their customers are security and law enforcement agencies officials.

They said police officers, clearing agents and officials of security agencies reach out to them for contrabands like Tramadol, Colorado and Loud from them regularly.

According to Vanguard, the Lagos ports of Apapa and Tin Can Island have also become a hotbed of illicit drug trade where cartels carry out their operations in connivance with security agents who should nip such in the bud.

It was gathered that clearing agents, Customs personnel, Police officers and other port users are the most regular patrons of drug peddlers’ dens around the ports’ environment.

Despite the clearance of shacks and shanties around the port areas, there are still drug peddlers transacting their businesses around the shanties at the port gate and its environs.

Vanguard reports that many of the drug peddlers pose as vendors of conventional across-the-counter pharmaceutical drugs such as pain killers or analgesic drugs as well as sex enhancement drugs.

Under the Tin Can second gate bridge,the illicit drugs were hidden in moveable carts used in displaying unregulated pharmaceutical drugs by the roadsides.

Vanguard report that a sachet of 250kg of Tramadol costs N400 and about N1500 for the syrup. It was also discovered that 500mg Tramadol tablets are about N3,000 per card.

Another peddler at Tin Can Second gate disclosed that a popular hard drug known as “Loud” is sold for as high as between N2,500and N3000 in small nylons, depending on the customer’s order.

“Colorado is sold as high as between N3,000 and N5,000 due to its scarcity and high effect on its users.

Displaying versatility in the business, in a chat with our correspondent, a drug peddler stated that Tramadol is usually shipped from India while Colorado comes from Canada.

However, the drug peddlers specifically alleged that their customers include clearing agents, some Customs, Police, military personnel, LASTMA officers and other port users.

They said the security officers do send their boys without uniforms to purchase some of these hard drugs from them.

He also informed that they also do delivery of the hard drugs based on orders at agreed designated places.

One of them said: “Our major customers are the clearing agents who come around in the evenings to chill and enjoy themselves after the day’s work.”