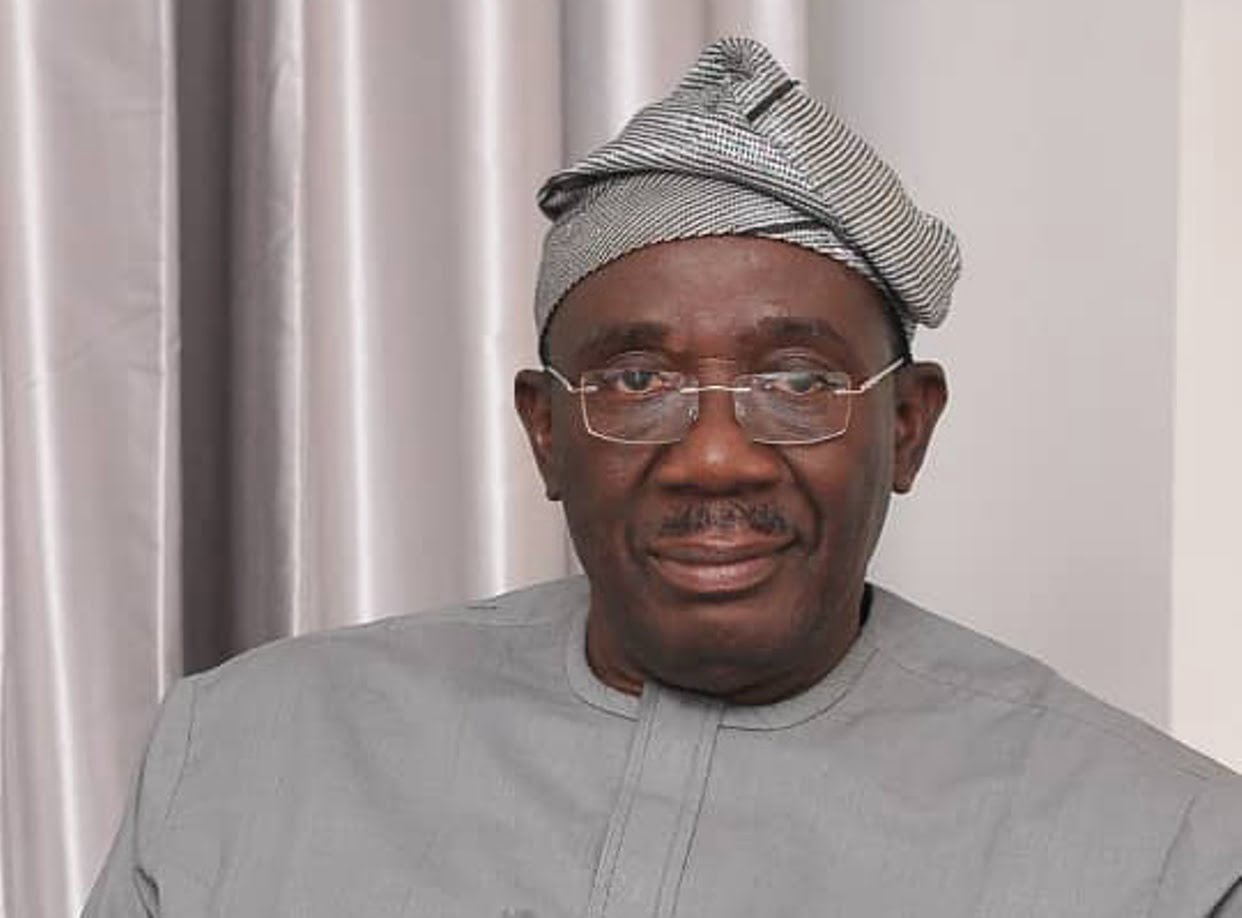 Some media houses including WITHIN NIGERIA reported that a former Governor of Plateau State, Senator Joshua Dariye, is said to be planning to declare interest to contest the Plateau Central senatorial seat on the platform of the Labour Party (LP).

Dariye, a former Taraba Governor, Jolly Nyame, and three others were recently released from prison three months after their pardon by the Council of State led by President Muhammadu Buhari on April 14, 2022.

Dariye, who was serving 10 years for a N1.126bn fraud, was released after about four years in prison.

Reacting to the development, Senator Fadahunsi said it was unfortunate that leaders that were part of the woes bedevilling the country were now coming out to contest elections.

Fadahunsi, who is the Deputy Chairman, Senate Committee on Customs and Excise, stated this in an interview with journalists in Abuja yesterday.

He condemned the state pardon granted corrupt political office holders after tax payers’ money had been spent to prosecute their cases to logical conclusion at the Supreme Court.

He said, “Regrettably, the leaders that are part of the woes bedevilling the youths are now coming out to contest elections into various offices. These are leaders that should have been shot dead in a saner clime.

“Leaders like former governors Joshua Dariye and Jolly Nyame who were convicted for financial crimes against their states are now being granted state pardon and the society is celebrating them.

“How would the frustrated youths be happy with the government which has no effective sanction against corruption?”