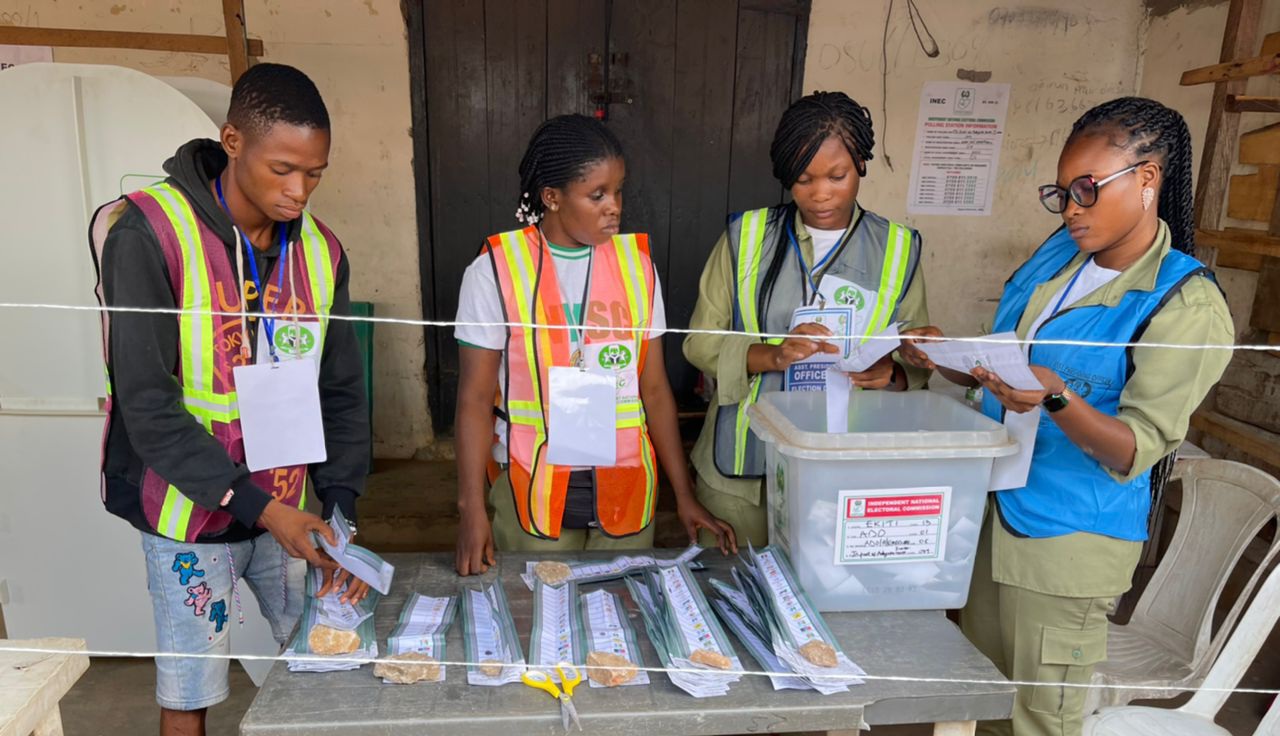 The Osun State Independent Electoral Commission has announced that the state’s local government elections will take place on October 15, 2022.

At a press conference on Monday, Mr. Segun Oladitan, the chairman of OSSIEC, announced the date and said it would be a direct election.

In addition, Oladitan stated that unlike the previous LG election, which was indirect (elected councillors from each LG met to choose the chairman of the LG), the upcoming election would involve the direct election of chairmen as well as the separate election of ward councillors.

He said, “The commission is happy to inform you and the general public that the Local Government Election in Osun State of Nigeria shall be conducted on the 15th day of October, 2022. You would kindly recollect that when this Commission conducted election in January 2018, it was based on parliamentary system.

“I have the pleasure to inform you that the elections we are conducting this 2022 shall be on presidential system whereby Chairmen of Local Government Councils shall be elected directly and the Ward Councillors shall be elected separately.

“For some time now, the Commission had been making necessary contacts with relevant stakeholders and carrying out in-house preparations for the conduct of the Local Government Election.”

While calling for the support of the media, Oladitan assured that the Commission would ensure that the elections were free, fair, transparent and credible.