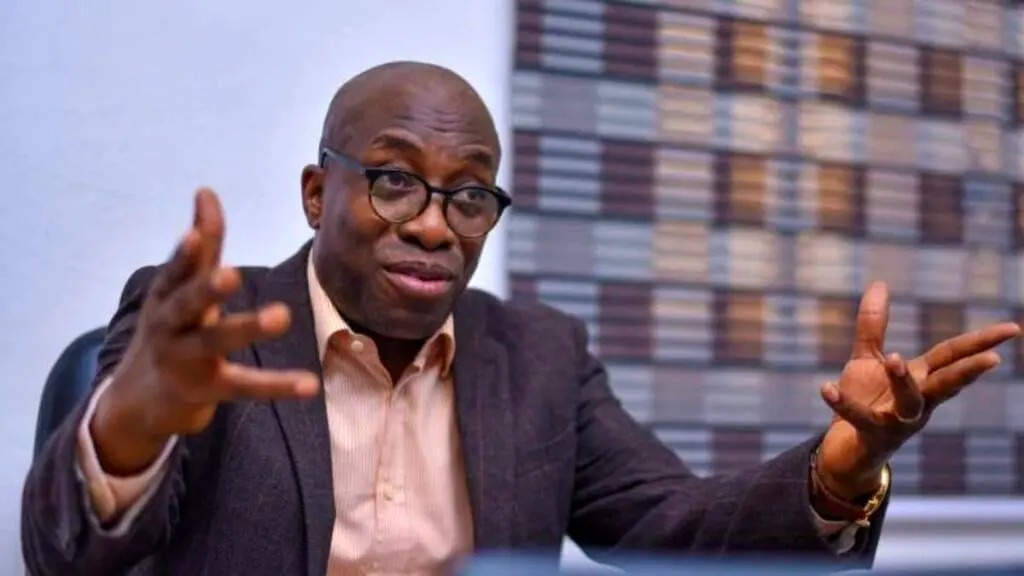 Justice Chide Nwaoma Uwa of the Appeal Court sitting in Abuja, ruled in Showunmi’s favour in a case between him, PDP and two others.

The lawyers noted that the implication of the ruling in the suit filed by Showunmi against the party, Ladi Adebutu and co, is that he remains the candidate of the main opposition party in Ogun State unless otherwise ruled.

The appellant, Showunmi, had complained to the lower court that the Ogun State Executive of the party acted in bias when they allegedly purchased nomination and interest forms for Adebutu, the third respondent, without doing same for the other candidates, who purchased the forms legally, including himself.

The lower court was said to have hastily declined jurisdiction, reportedly relying on Section 285(14) Para (A)-(C) of the 1999 Constitution.

Dissatisfied with the decision of the lower court, the appellant, Showunmi, immediately appealed the decision through his lawyer, Mawah Monday.

Consequently, upon instruction, his lawyer lodged an appeal and formulated three grounds of appeal, which were allowed on Friday.

The Court of Appeal judgement that lasted over an hour, allowed the appeal and set aside the ruling of the Lower Court.