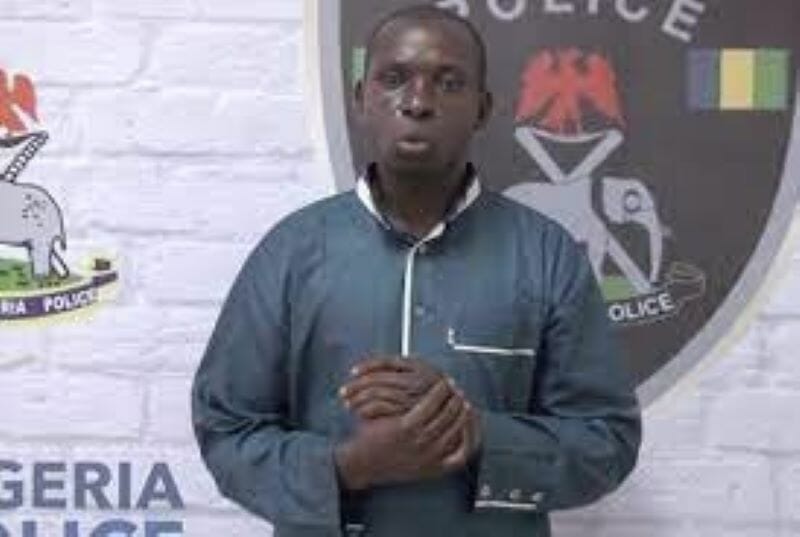 Kidnap kingpin, Hamisu Bala, also known as Wadume, and two others, have been sentenced to seven years’ imprisonment.

Justice Binta Nyako of the Federal High Court in Abuja, convicted Wadume of two of the 13-count charges against him and two others.

The court also convicted Aliyu Dadje, a police inspector, who was the station officer at the police headquarters at Ibi Local Government Area of Taraba State, to three years’ imprisonment for tampering with the record to conceal a crime.

Beside Wadume and Dadje, others charged with them are Auwalu Bala (aka Omo Razor), Uba Bala (aka Uba Delu), Bashir Waziri (aka Baba Runs), Zubairu Abdullahi (aka Basho) and Rayyanu Abdul.

The judge also sentenced Delu, Abdullahi, and Abdul to seven years’ imprisonment, while she discharged and acquitted Omo Razor and Baba Runs, for want of evidence.

Justice Nyako’s judgement was delivered on July 22, and made available to journalists on Sunday.

Wadume and others were arraigned by the Attorney General of the Federation with charges of kidnapping, murder, terrorism and illegal arms.

The charges followed the killing of three police officers and two civilians on August 6, 2019 by some soldiers.

The policemen, who were from the Intelligence Response Team, Abuja, had arrested Wadume at Ibi before they were ambushed on the road by the military men.