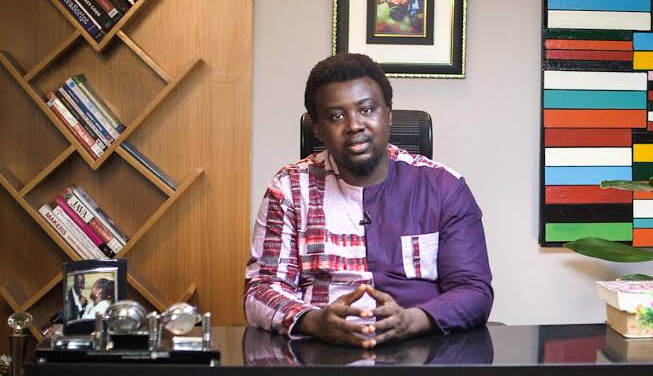 Social Enterpreneur and Executive Director of Paradigm Initiative of Nigeria, PIN, Gbenga Sesan, has been appointed to the inaugural leadership panel of the Internet Governance Forum, IGF by UN Secretary-General António Guterres..

Secretary-General’s spokesperson, Stéphane Dujarric, while briefing newsmen at the UN’s headquarters in New York, disclosed that Guterres formed the Panel to assist and strengthen the IGF, an annual conference for discussing Internet-related public policy concerns.

Sesan and others were chosen after an open request for nominations and in accordance with “an equitably distributed, multi stakeholder configuration” that include leaders in the fields of government, business, civil society, and technology.

Along with Sesan, five ex-officio members were also appointed, namely Amandeep Gill, the Secretary-Envoy General’s on Technology, the Chair of the Forum’s Multi stakeholder Advisory Group, and senior officials from the current, recent, and forthcoming IGF host nations.

The World Summit on the Information Society (WISSTunis )’s phase, which took place in 2005, produced the Internet Governance Forum.

From November 28 to December 2, Sesan and others are expected in Addis Abeba, Ethiopia, for the 17th IGF.

The event was first hosted in Geneva in December 2003.