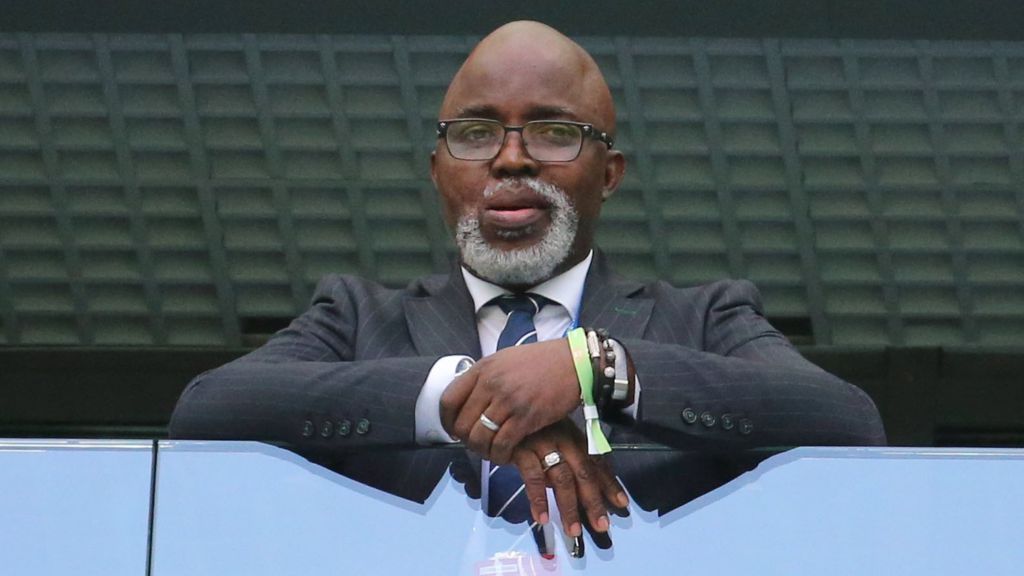 The Nigeria Football Federation (NFF) informed football stakeholders on Tuesday, 16 August that the postponed Annual General Congress will be held in Lagos on Thursday, 18 August.

The Annual Congress was scheduled to take place on 17, December, 2021, but it had to be postponed because of a ruling by the Federal High Court in Yenagoa, Bayelsa State, in response to an “ex parte injunction” filed by some football stakeholders.

According to the NFF’s media officer Ademola Olajire, the venue of the 77th Annual General Congress will be at Best Western Plus Hotel, Victoria Island in Lagos.

This comes immediately after the current NFF President Amaju Pinnick, on Monday, ruled himself out of the race.

Pinnick made the disclosure on a TV program. “Third term, no, no. Am fine and am telling you that as there are so many Nigerians that can run Nigerian football.

He further added that he would assist anyone who becomes the President of the Federation.

“I will assist and work with whoever emerges as the new Nigeria Football Federation (NFF) President and that’s my promise. I’ll intervene, but never interfere.”

Pinnick’s statement erased the speculations that the former Delta FA boss was considering another term in office.

The Congress will be attended by a large number of football stakeholders in the country, following a directive from the Ministry of Sports that the NFF elective congress is expanded from the current number of 44.

It also stated that the congress would be for strategic planning of this year’s elective congress.

“The General Assembly will consider a roadmap towards this year’s Elective Congress of the Nigeria Football Federation, as well as such items as may be proposed by the Members or Members of the Executive Committee. “