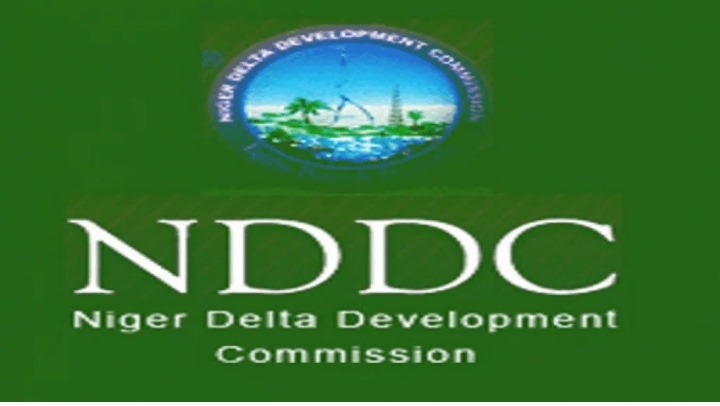 Yhe Niger Delta Development Commission (NDDC) has raised alarm over a security breach in their psystem.

NNDC revealed that the WhatsApp account of Akwa has been hacked along with the phone numbers of its Interim Administrator and Chief Executive Officer (CEO), Dr. Efiong Okon Akwa.

The management of NDDC made this known on Sunday.

The new media department of NDDC announced this via a statement made available to DAILY POST.

The commission in the statement explained that efforts are currently ongoing to retrieve the numbers.

It said that the hackers were desperate to discredit the reputation of Akwa.

The commission, while speaking further, explained that the general public is advised to disregard any message on WhatsApp, Facebook, Facebook Messenger and/or any other messaging apps currently in circulation.

“This is to bring to the attention of stakeholders, the security agencies, and the general public that the WhatsApp numbers of the Interim Administrator/CEO of the Niger Delta Development Commission (NDDC), Dr. Efiong Okon Akwa, have been hacked.

“The hackers, who are obviously desperate to discredit the reputation of Dr. Akwa, particularly in his duties at the Commission, are circulating messages purporting same to originate from him.

“Consequently, all stakeholders and the general public are advised to disregard any message on WhatsApp, Facebook, Facebook Messenger and/or any other messaging apps currently in circulation, or that may still be sent out with those mobile numbers until full recovery and full restoration are achieved”.