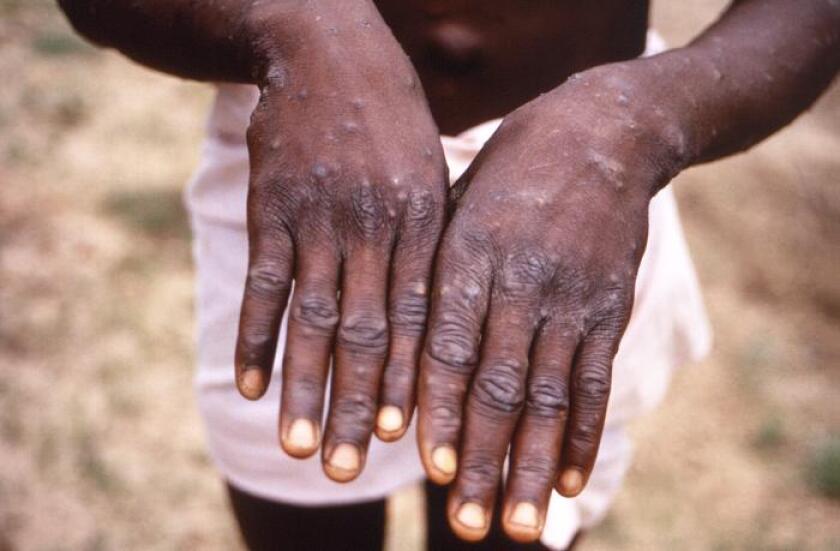 At least 15 new cases of Monkeypox disease have been reported in seven days between August 1 and 7, in 10 states in the country, according to the Nigeria Centre for Disease Control (NCDC).

The following states where the disease has been recorded and the number of cases are as follows; Imo (three), Federal Capital Territory (two), Ondo (two), Rivers (two), Abia (one), Anambra (one), Ebonyi (one), Edo (one), Ogun (one) and Nasarawa (one).

Since the beginning of the year, a total of 172 confirmed cases of the disease have been recorded.

Six states accounted for 50 per cent (86 cases) of the disease burden in the country.

“Four associated deaths have been recorded from four states in 2022 – Delta (one), Lagos (one), Ondo (one) and Akwa Ibom (one)

“Overall, since the re-emergence of monkeypox in September 2017, 985 suspected cases have been reported from 35 states in the country.

The post NCDC confirms 15 Monkeypox cases in one week appeared first on NEWS.