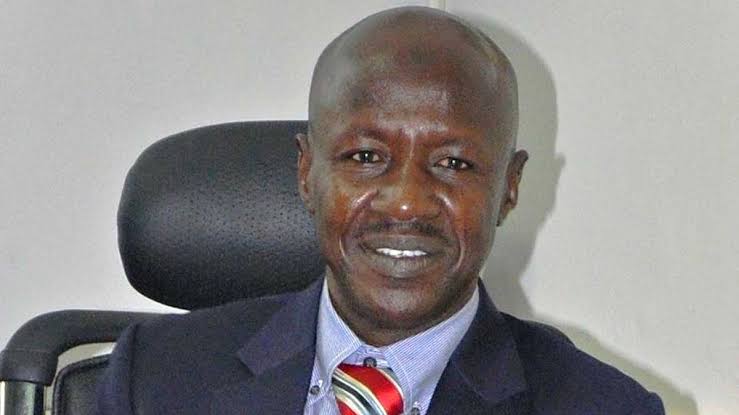 In the final report submitted to President Muhammadu Buhari in November 2020, the EFCC, under Magu’s watch, was also accused of not remitting another N48 billion loot recovered in foreign and local currencies, TheCable can report.

The panel headed by former President of the Court of Appeal, Justice Ayo Salami (retd), was set up to probe the EFCC from May 2015 to May 2020 when Magu was in charge of the agency.

TheCable understands that the report has now been submitted to the office of the Secretary to the Government of the Federation.

A panel to produce the white paper will soon be set up, presidency sources informed TheCable.

The former EFCC boss was alleged to have mishandled the recovered loot and sold seized assets to his associates.

Wahab Shittu, Magu’s lawyer, declined to comment on the report when contacted by TheCable “because I cannot talk on a report I have not seen”.

The report reviewed both written and oral testimonies of over 100 witnesses, having overtaken nationwide physical verification of recovered forfeited assets, comprising real estate, automobiles, vessels and other non-cash as well as cash assets.

The review of the report of the Presidential Committee on Audit of Recovered Assets, PCARA, appeared to show that the anti-graft commission gave contradictory figures on the total number of recovered real estate.

The report reads in part: “The EFCC under the watch of the suspended Ag. Chairman in its submission to PCARA reported N46,038,882,509.87 as being the foreign currency equivalent recovered by the commission between May 29, 2015, and November 22, 2018.