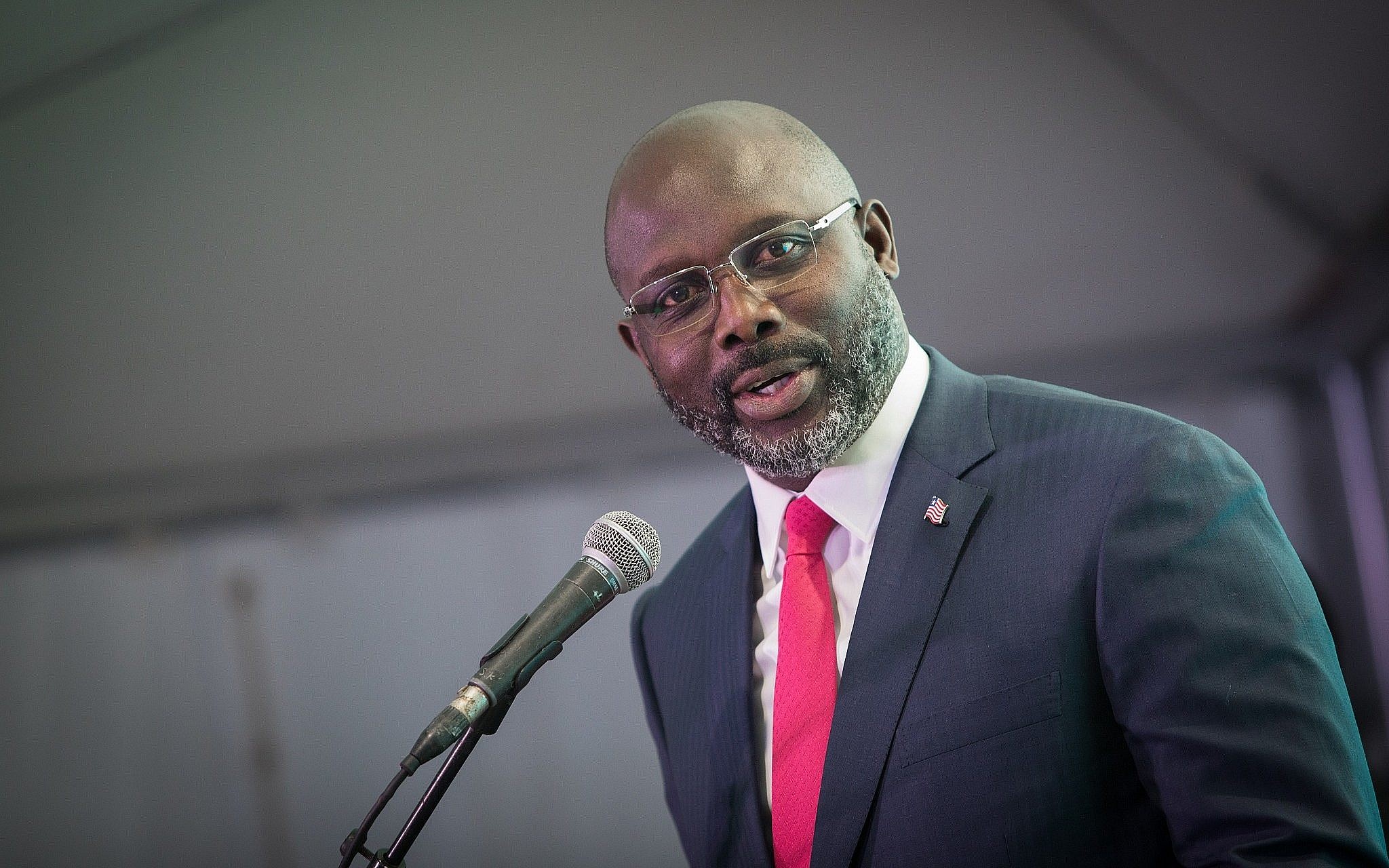 President George Weah of Liberia has suspended the three government figures who have been penalised by the US for engaging in public corruption.

According to Reuters, Weah in a statement on Tuesday said he viewed these allegations against the officials as “grave” and that he had suspended them with immediate effect so they could face investigation.

According to earlier reports, the US Treasury Department on Monday imposed sanctions against Nathaniel McGill, Sayma Syrenius Cephus, and Bill Twehway for their involvement in corruption, misappropriation of public funds, and expropriation of private property for personal gain, among other offences.

McGill is Liberia’s minister of state for presidential affairs and chief of staff to President Weah; Cephus is the current solicitor general and chief prosecutor of Liberia, and Twehway is the current managing director of the National Port Authority (NPA).

In its statement, the Under Secretary of the Treasury for Terrorism and Financial Intelligence, Brain E Nelson, said corruption has been a long challenge for Liberia’s democracy and its economy, robbing the Liberian people of funds for public services, empowering illicit actors, and destroying the rule of law, Aljazeera reports.

“Through their corruption, these officials have undermined democracy in Liberia for their own personal benefit,” said Nelson.

“Treasury’s designations today demonstrate that the United States remains committed to holding corrupt actors accountable and to the continued support of the Liberian people,” he added

Following the action taken by the US, all property and interests of the three individuals in the US or in the possession or control of US persons must be blocked and reported to the Treasury Department’s Office of Foreign Assets Control (OFAC).

In addition, persons who engage in certain transactions with the designed individuals risk also being exposed to sanctions or subject to enforcement action, the Treasury said.

The Treasury Department said that during his tenure in government, McGill “bribed business owners, received bribes from potential investors, and accepted kickbacks for steering contracts to companies in which he has an interest”.

McGill “manipulated public procurement processes to award multi-million-dollar contracts to companies in which he has ownership” and used government funds allocated to other Liberian government institutions to run his own projects. He also made off-the-books payments in cash to senior government leaders, and organised warlords to threaten political rivals, the Treasury said.

Cephus received bribes from people in exchange for having their court cases dropped and has also shielded money launderers and helped clear them through the court system, the Treasury Department said. He intimidated prosecutors in an attempt to quash probes and has been accused of tampering with evidence in cases that involved members of opposition political parties, according to the Treasury’s statement.

Twehway orchestrated the diversion of $1.5m in vessel storage fee funds from the NPA into a private account and formed a private company to which he later unilaterally awarded a contract for loading and unloading cargo at the Port of Buchanan, the Treasury Department said.

Twehway and others used family members to obfuscate their own involvement in the company while still benefitting financially from the company, it added.

Their deputies will take over their duties.