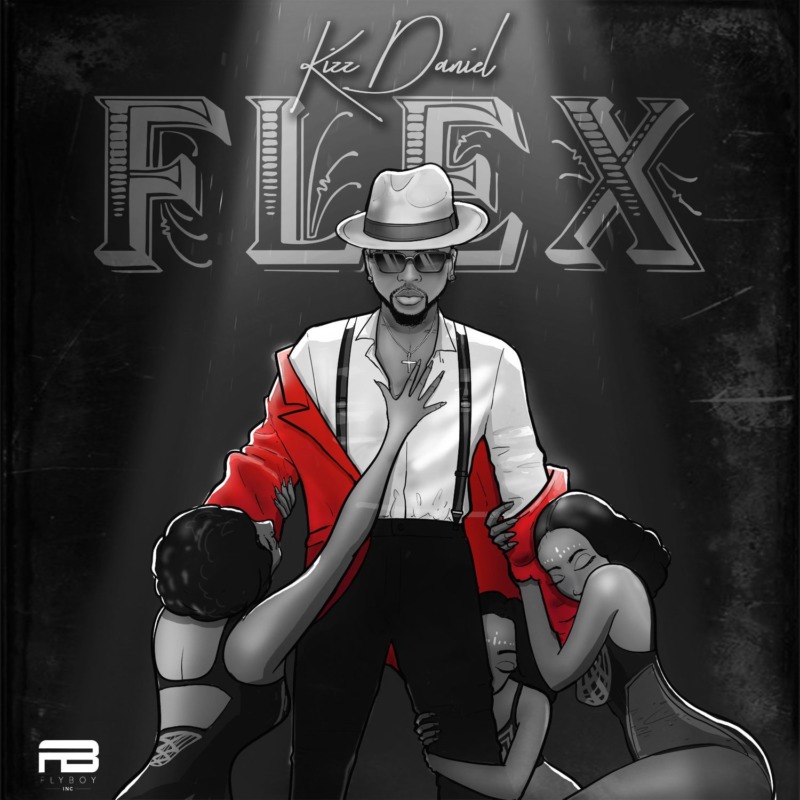 Kizz Daniel Is In The Mood To Flex In New Single

Singer-songwriter Kizz Daniel releases ‘Flex’ his second single for the year. The song is a follow up to his first ‘Currently‘ featuring Olamide, Falz and LK Kuddy, Produced by Masterkraft . Currently is a jam that still blasting speakers and charting on major music charts.

The artiste goes full-on party animal in his declaration of living the good life to its fullest. “I just wan flex, make nobody Halla for my head” laid over a bouncy Afrofusion beat.

Merging an Afrobeats backbone with tinges of folk saxophone and Pidgin lyrics, FLEX is composed around an amazing and enjoyable call and response style with Vado delivering an inspirational ‘you only live once’ tune while outlining liquor, beautiful Ladies, good energy and spraying crisp currency notes as key elements in a Kizz Daniel party!

Shey make I come your place (Yes)
Shey Hennessy go dey (Yes)
What about the babe (Yes)
Babe from UK
Shey won ma le mi lole (No!)
Timba fa gobe (No!)
Can I touch any kele
Kele to ni ikebe

I just won flex, Make nobody hala for my head…