Kaduna Train Attack: Terrorists preached to us in captivity, encouraged us to pray – Freed Victim 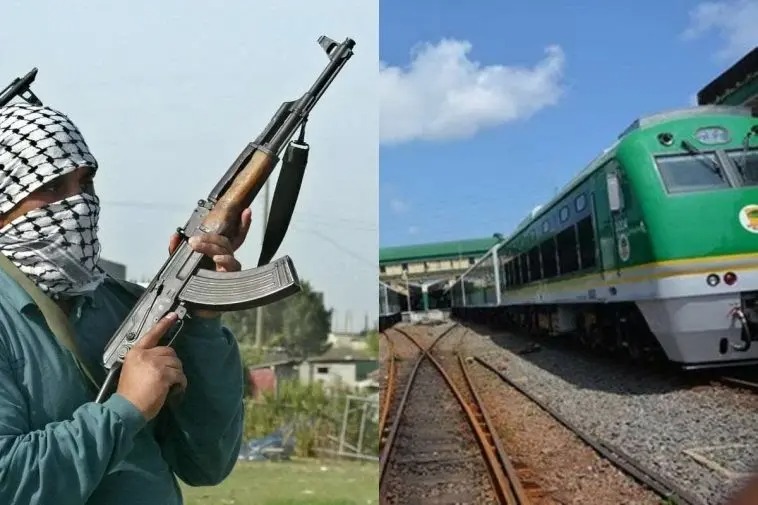 Hassan Aliyu, one of the victims of the Abuja-Kaduna train attack has narrated how their abductors preached to them and encouraged them to pray while in captivity.

WITHIN NIGERIA recalls that terrorists detonated a bomb on the rail track of Abuja-Kaduna train and kidnapped some of the 970 passengers on board on March 28.

During an interview with Daily Trust, Aliyu said he had no problems with praying, as their abductors always asked them to pray for their release.

Aliyu further narrated how their abductors preached to them, using the Qur’an.

“I recall a particular issue where somebody said there was a verse in the Qur’an that, ‘You should call people to religion with wisdom.’ And asked why they were doing what they were doing.

“The preacher replied that there were nowhere two verses collided in the Qur’an. That before anyone is labelled an infidel, such a person must have taught about Islam first.

“We disagreed. It was quite interesting. They would come in the night or during the day and we would interact. They would ask questions or you ask them questions and they would answer happily.”

The post Kaduna Train Attack: Terrorists preached to us in captivity, encouraged us to pray – Freed Victim appeared first on NEWS.