Kaduna govt reacts to reports of renaming state to Zazzau 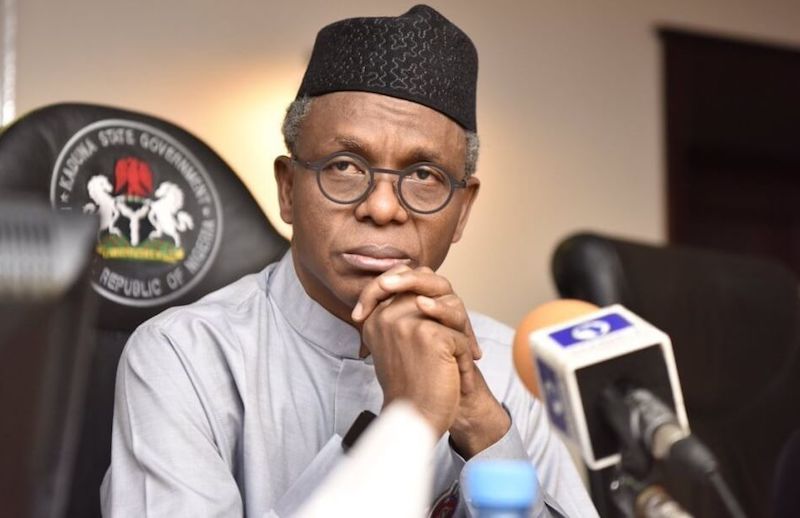 The Kaduna State Government says reports in the media claiming that the state has been renamed as Zazzau State are untrue.

The state government debunked the reports in a statement issued on Tuesday by Muyiwa Adekeye, Special Adviser Media and Communications to the state governor.

Describing the news as false, the state government implored residents of the state to disregard the elaborate piece of fiction that made the claim of renaming the state

”Please ignore the elaborate piece of fiction that made the claim. It is fake news,” he said.

The News Agency of Nigeria (NAN) reports that the news making the rounds on some online platforms claimed that the National Assembly had passed the Bill renaming Kaduna State, which was subsequently sent Senate President Ahmad Lawan to President Buhari for assent.

”The bill was deliberated in the Red Chamber and got 2/3 support of the Senate.

It quoted also the clerk of the National Assembly, Ojo Amos, as saying that ”123 Civil Organizations from different parts of Kaduna State who supported the name change of the state to Zazzau said the new name was in tandem with the history of culture of the people of the state

”Now that President Buhari has signed the name change into law, it will be reflected in the amendment of the 1999 constitution,” it stated

While reacting to the report, the Senator, representing Kaduna Central, Sen. Uba Sani, told NAN that the report was nothing but a pure lie from the pit of hell.

Sani expressed dismay at what he described as concocted, subversive, malicious and false information circulating on social media claiming that President Muhammadu Buhari had even signed the bill for the creation of Zazzau State.

He said that the claim that the Bill was allegedly co-sponsored by him in the Senate with Senator Sulaiman Abdu Kwari, was false and had no iota of truth.

“My immediate reaction to this outrageous and patently false piece of information is to wonder how mischievous elements can allow their imaginations to run riot, all in a bid to undermine their political opponent.

“How can people go to the extent of planning to destabilise their own state and worsen the insecurity situation because,” he said.

The post Kaduna govt reacts to reports of renaming state to Zazzau appeared first on NEWS.