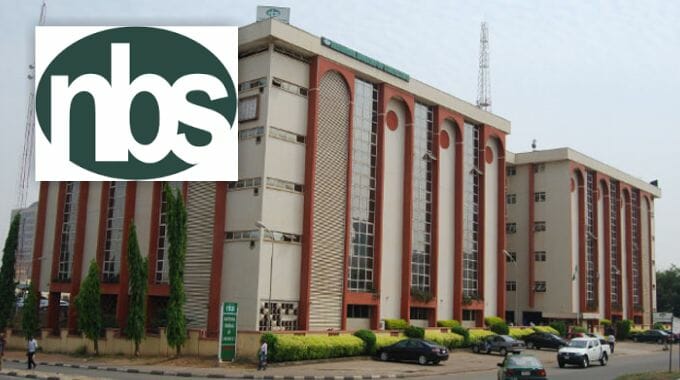 The CPI measures the rate of change in prices of goods and services.

According to the National Bureau of Statistics (NBS), the increase indicates a 1.82% month-on-month increase.

The NBS made this known on Monday in its consumer price index (CPI) report for July 2022.

By the same token, the present inflation rate is the highest ever rate recorded since September 2005