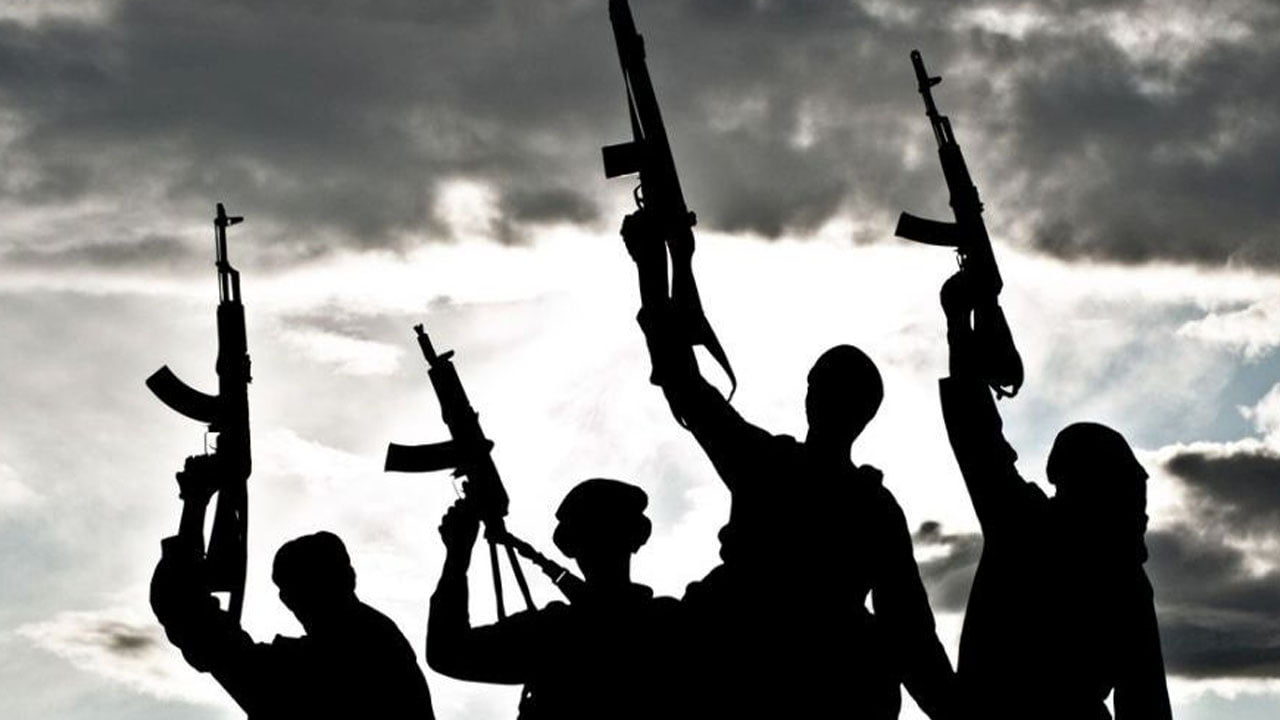 Some gunmen suspected to also be kidnappers have invaded the Agbedo —Akpanya market in Igalamela/Odolu Local Government Area of Kogi State.

One Johnson was killed during the invasion while others were abducted.

The kidnappers further demanded the sum of N20M as ransom to release those abducted.

It was gathered that the suspected hoodlums in their large numbers stormed the market on Sunday at 2 pm and started shooting sporadically to scare the people.

In the ensuing pandemonium, Johnson who owns a shop in the community was hit by stray bullets and died, while one other person, Edwin was abducted with many others and forced into the bush.

Sources from some family members and residents hinted that the gunmen have demanded a ransom of N20m for the release of those in their custody.

The Kogi State Police Public Relations Officer, William Aya stated that it was a case of invasion in the market whereby Johnson who owns a shop was killed, and Edwin was abducted along with many others in the market to an unknown destination.

He added that the police authorities have deployed a crack team to the areas to bring the situation under control while linking with the stakeholders in the community to move against the suspects in a view to arrest them for prosecution.

The incident was the third time in a row whereby gunmen would attack the market, abduct people and demand ransom.