Ghanaian-born cab driver dies after falling, hitting head while chasing passengers who refused to pay in US 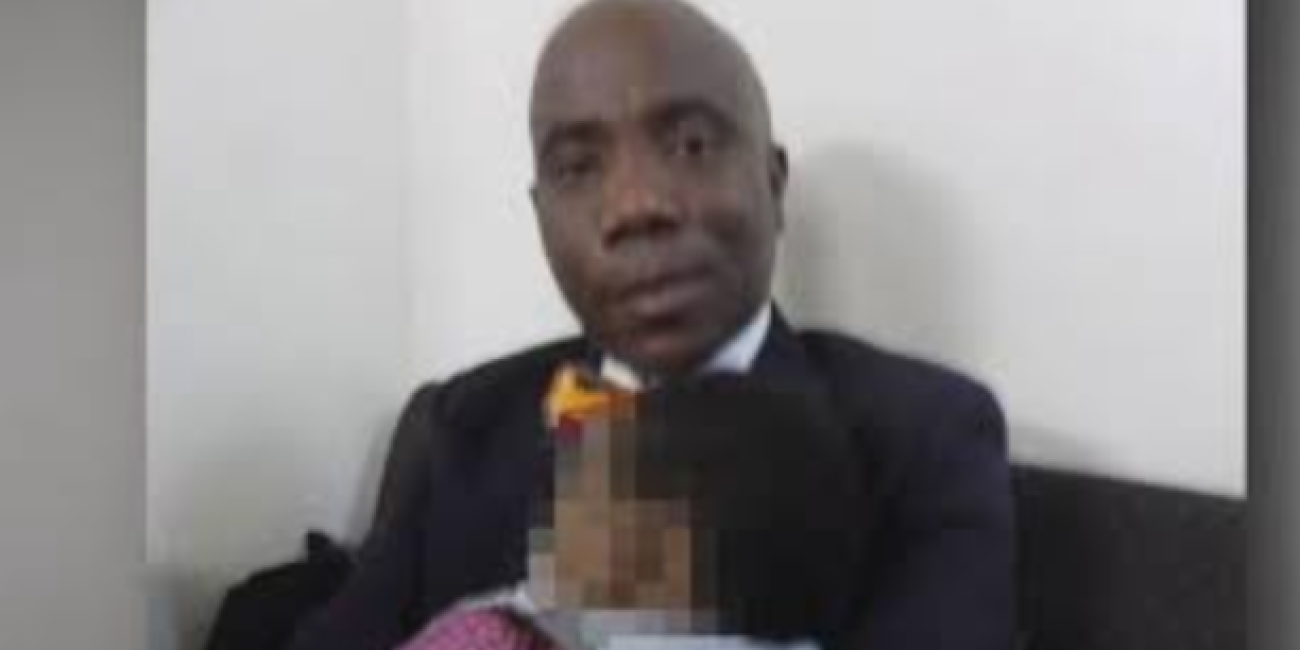 Ghanian-born taxi driver, Kutin Gyimah, died after he fell and hit his head while chasing after passengers who refused to pay their fare in Queens, United States on Saturday.

According to CBS, the police said the late 52-year-old driver let five passengers out near Beach 54th Street and Arverne Boulevard in Edgemere, New York just before 6:30 a.m.

The passengers tried to evade paying the fare and also assaulted and attempted to rob the driver, police said.

Gyimah chased after them, and moments later was struck by the suspects, fell and hit his head. He suffered a severe head wound and was taken to St. John’s Hospital where he died.

Fernando Mateo with the New York State Federation of Taxi Drives, said he had met with Gyimah’s widow after the news. He told ABC7 New York, “Her husband went to work this morning like he did every day at 5 am and he’s never coming back.

“This guy picked them to take them to where they wanted to go. Why kill the man?”

Neighbours in Edgemere are furious, and hope the five people responsible for Gyimah’s death don’t get away with it.

“You’re going to jail for sure. What do you think, that the police are going to let you go now, because you’ve just killed somebody? You’re going to jail. So you might as well stop running and come over to the precinct and sit down identified,” said Dennis Jenkins.

The taxi drivers in the city were said to have been showing support for the deceased.

As police continue to look for the five suspects, the New York State Federation of Taxi Drivers is offering a reward for information leading to their arrests.

The federation is also raising money to help his family pay for his funeral with a GoFundMe page and so far more than $20,000 has been raised on the page.

But so far, no arrest has been made.

The post Ghanaian-born cab driver dies after falling, hitting head while chasing passengers who refused to pay in US appeared first on NEWS.