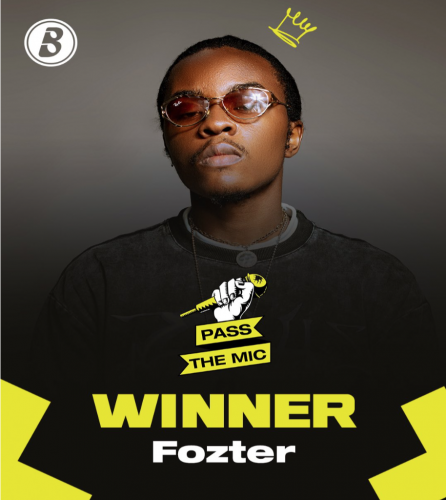 Lagos, Nigeria- The much-anticipated grand finale of Boomplay’s first-ever rap Cypher #PassTheMic Challenge was a whirlwind of emotions as the event brought together a mix of musical talents, industry veterans and media to celebrate and promote rap music, art, and culture on Thursday, 4th August 2022.

The competition which commenced in May was open to all emerging lyricists and talents in Nigeria, witnessed a number of participants battling for a grand prize and the rare opportunity to feature in an audio and video rap cypher recording with Nigeria’s legendary Emcee- M.I Abaga. 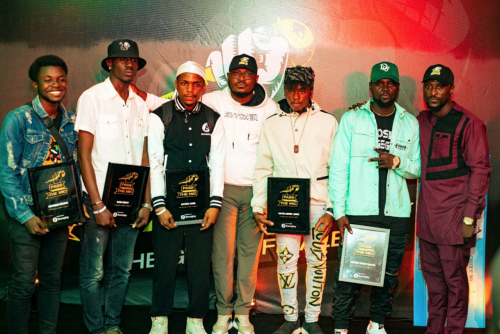 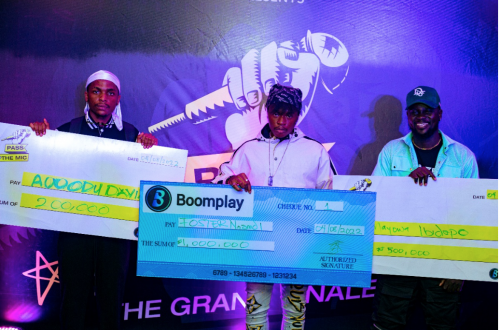 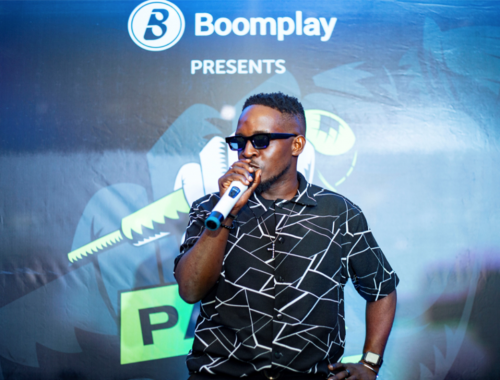 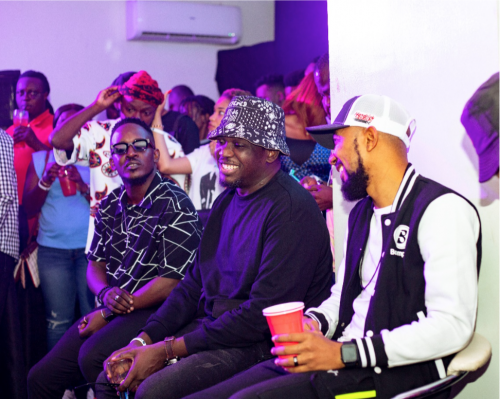 Speaking at the grand finale, Marketing Manager, Boomplay Nigeria, Oluwatosin James Afuwape stated: “Reviving the culture of rap in Nigeria is a recurring conversation in the music industry and we are incredibly proud of this platform and what it stands to achieve in the eco-system. Without a shred of doubt, we believe in the prospects of this youngsters and we at Boomplay will continue to empower and unlock the potential of Africa’s music ecosystem, as demonstrated with this platform.”

Undoubtedly, the rap genre in Nigeria has grown to become one of the country’s viable forms of artistry with influence and acceptance. This has also empowered some of Nigeria’s most prominent entertainment exports, hence the birth of a platform as this to showcase aspiring and emerging music talents in the country and beyond.

The #PassTheMic rap challenge by Boomplay which was hosted in partnership TASCK initiative is a unique platform created to promote the rap genre and showcase the next generation of music talents in Nigeria and beyond. 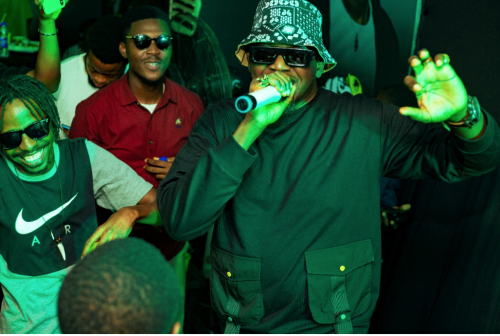 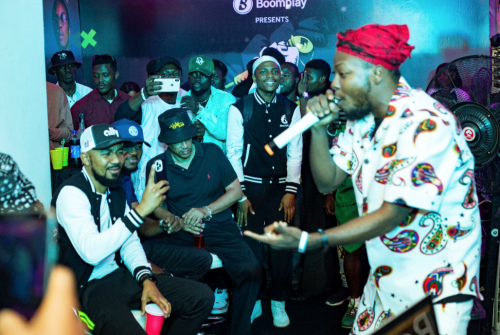 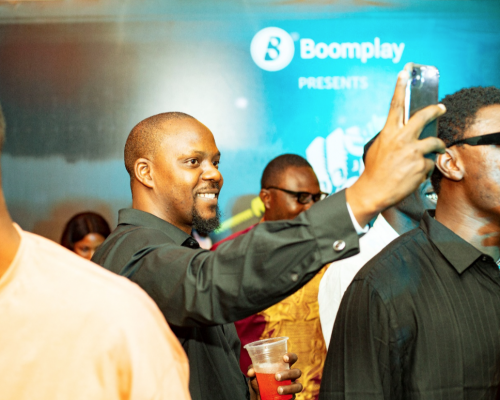