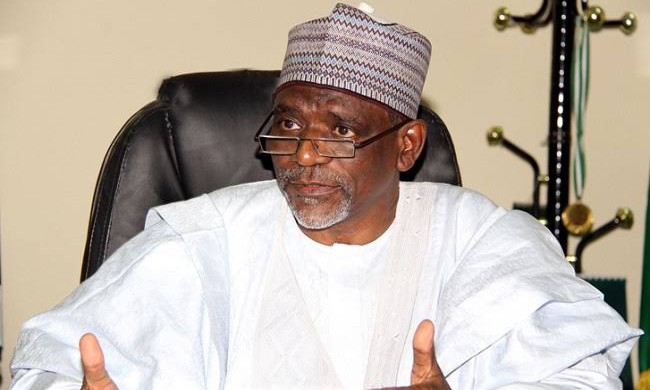 The federal government has declared that the striking public university lecturers will not be paid salaries for the five months they have been on strike to serve as deterrent to other government workers.

The Minister of Education, Adamu Adamu, who disclosed this to newsmen Thursday at the weekly ministerial press briefing at the State House, Abuja, said government has refused to give in to the demand by the Academic Staff Union of Universities (ASUU) for their members to be paid the backlog of salaries withheld over the ongoing strike, saying it is meant to be the penalty for their needless action.

According to him, not paying the lecturers’ backlog of salaries will deter others who may contemplate strike in future.

He said the strike by the university-based unions came despite the trillions of naira expended on education by the present administration directly, as well as by agencies such as TEFFUND and UBEC.

The minister stated that five of the university-based unions will likely call off their strike within the next one week while that of ASUU is not certain.

He, however, noted that ASUU had begun consultations with their members to determine whether to call off their strike as well.

Adamu also said that the University Perculiar Personnel and Payroll System (U3PS) and the the University Transparency Accountability Solution (UTAS) outscored the Integrated Personnel Payroll and Information System (IPPIS) during the integrity tests conducted, affiming that ASUU’s peculiarities will be accommodated in whatever platform that may me adopted.

The minister, however, stressed that UTAS has not been approved by government as it’s being been speculated in some quarters.