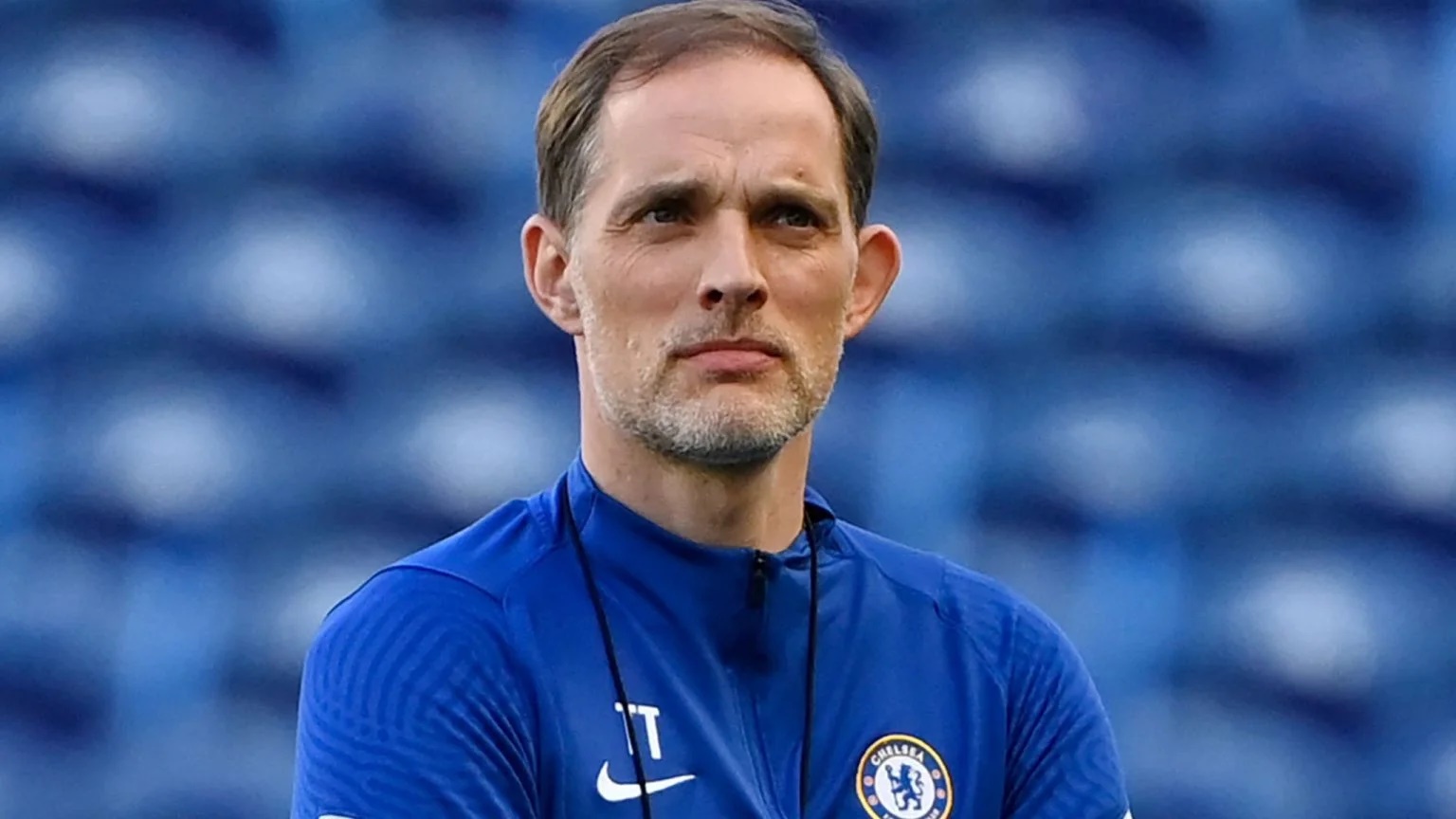 Rating his performance, Tuchel said that Kalidou Koulibaly who impressively made his Chelsea home debut, endured some ‘difficult moments’ in his side’s Premier League 2-2 draw with Tottenham Hotspur on Sunday.

Recall that Koulibaly scored a brilliant volley against Spurs after being left unmarked from a first-half corner.

The Senegal centre-back earned a lot of plaudits from Chelsea fans for his performance, keeping one of the English Premier League’s most prolific front threes relatively quiet, at least until Harry Kane’s late goal.

While Tuchel was largely happy with Koulibaly’s performance and that of the whole team, he did feel the former Napoli star struggled in the early stages of the match.

Speaking on Koulibaly’s display, Tuchel told Chelsea TV: “I was happy with everybody and Kali had some difficult and dangerous moments in the beginning, in the build-up, because I think the pitch was a bit dry.

“But after that, in general, he is a top, top player and you see it.”