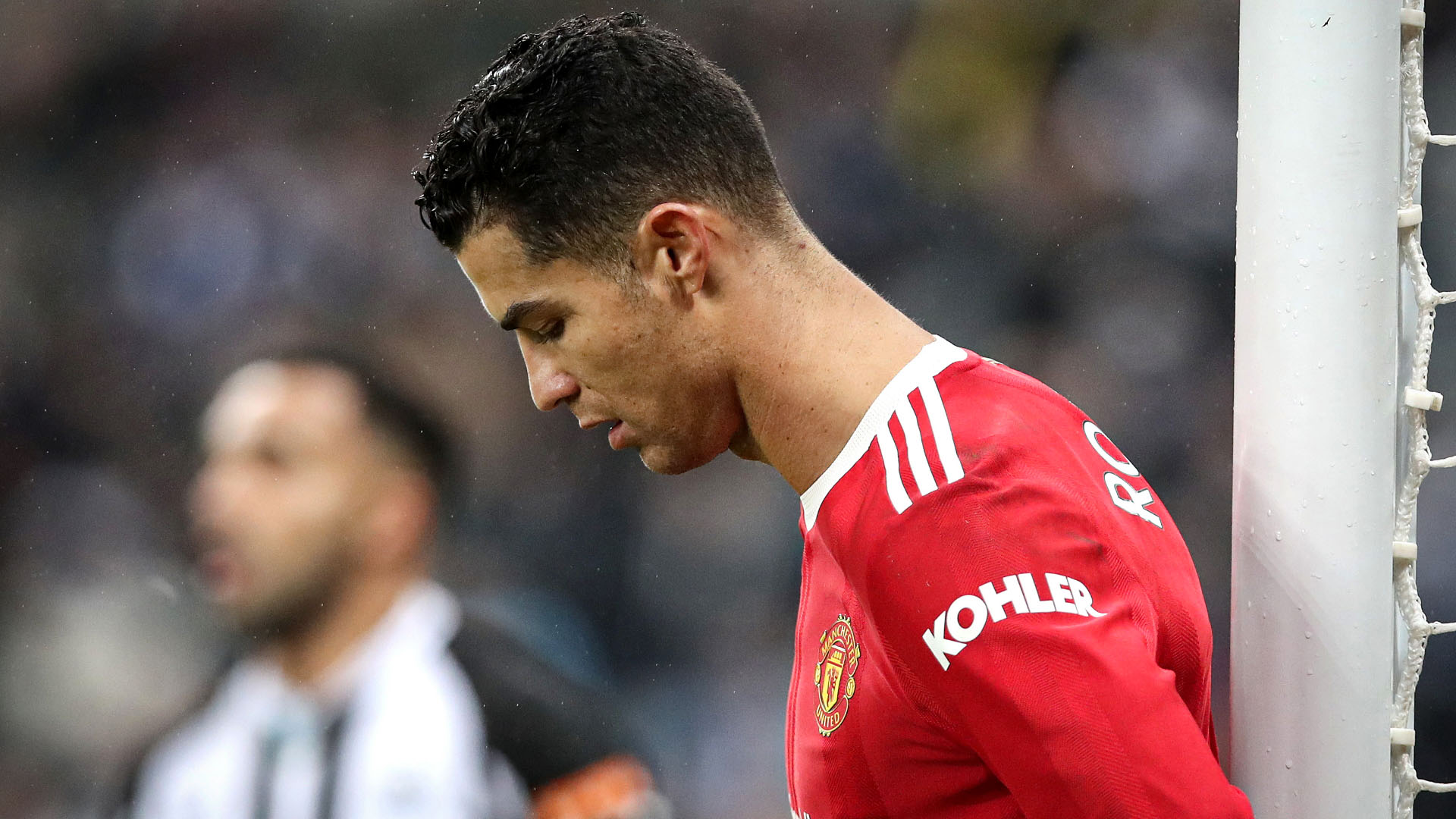 Manchester United has refuted rumors that they were considering cutting off Cristiano Ronaldo’s contract due to his attitude.

The 37-year-old may not be asked to leave, according to reports, the 13-time Premier League champions insisted.

Ronaldo is a professional footballer who struggles to control his emotions, especially when his team is losing.

And on Saturday, when Manchester United lost to Brentford 4-0, his displeasure with the team’s performance was clear.

He walked off down the tunnel without acknowledging the fans who had made the trip to West London, despite the assistant coach, Steve McClaren’s pleas.

Sky Sports had reported that the Red Devils’ hierarchy had decided that if there is no improvement in the Portuguese’s attitude then they may have no option but to terminate his contract.

But Manchester Evening News reports that the club have now refuted this.

The 37-year-old has one year left on his deal at Old Trafford, and releasing him would grant him what he wants.