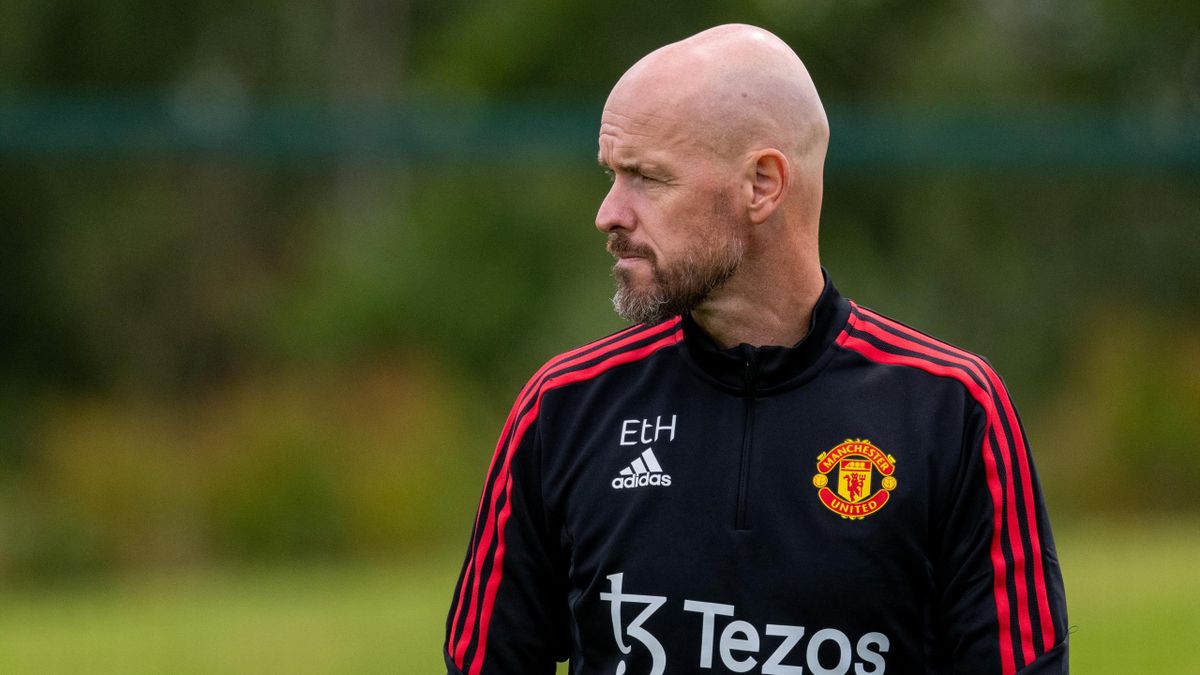 Richard Keys, a sports commentator, asserted that the board of Manchester United may have decided to hire Mauricio Pochettino to succeed Erik ten Hag.

He claimed that the Red Devils hierarchy is not supporting Erik ten Hag in the transfer market as a result.

Ten Hag, a former Ajax manager, became the first Red Devils manager to lose his first two games in charge of the team since John Chapman in 1921.

Manchester United is currently last in the Premier League after losing their first two games by scores of 2-0 to Brighton and 4-0 to Brentford.

Now BeIN Sports anchor Keys, who was sacked by Sky Sports over a decade ago after making sexist comments, believes United’s hierarchy could sack Ten Hag before the end of next month.

“This time a week ago we were talking about Erik ten Hag and the task that confronted him at Manchester United. The opening day didn’t go very well, yesterday was even worse,” said Keys.

“Now I’ve got a theory. Now maybe at Manchester United, having watched him work and his team play twice, they’re thinking to themselves: ‘We have made a cataclysmic error, this man is not for us’.

“That might explain the fact that they’re not spending money. Come September and our first international break, what are the chances – a little bit like Crystal Palace did with [Frank] de Boer – they pull the plug and Pochettino is in charge by the time we come back.”