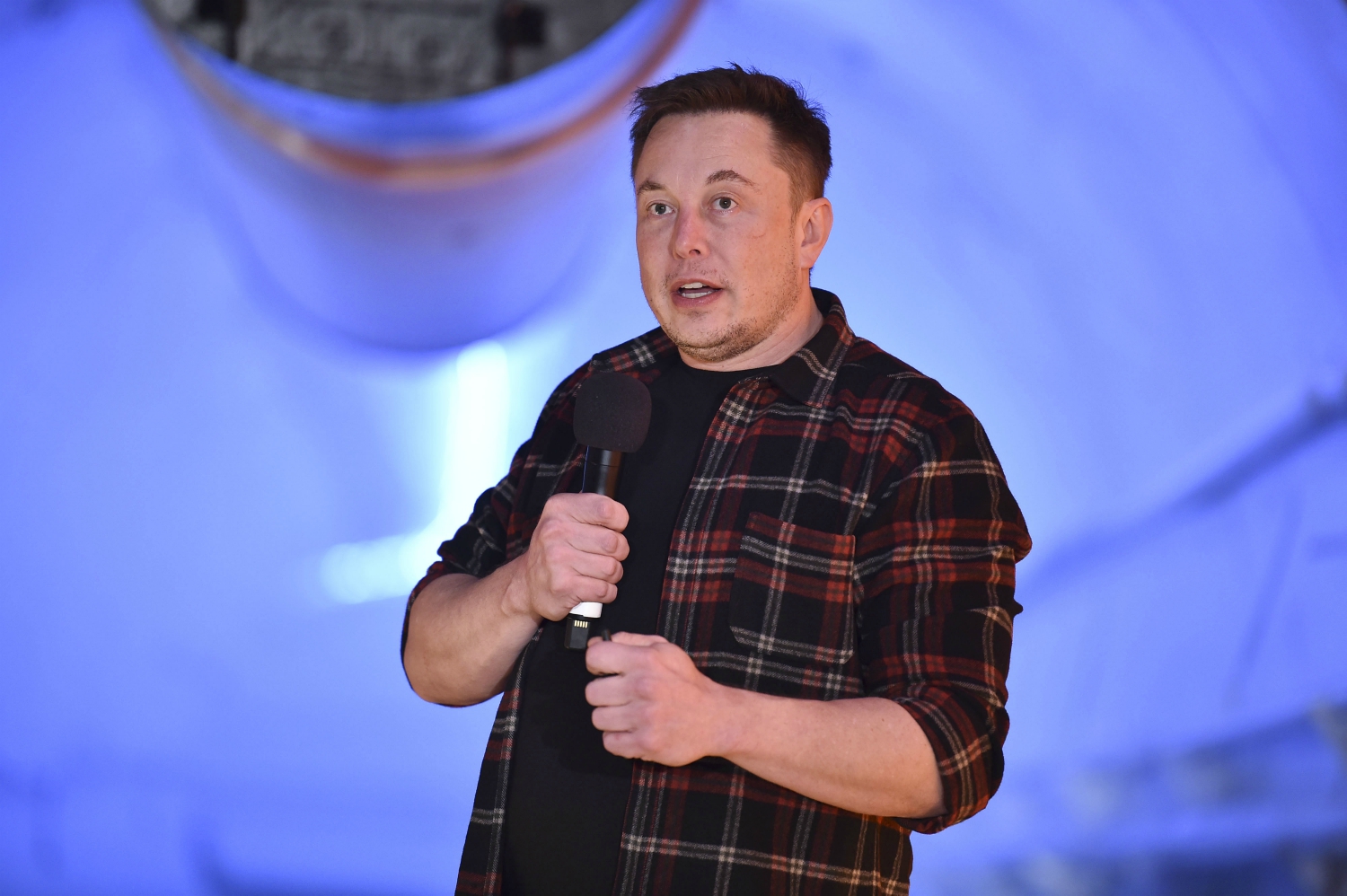 Elon Musk, a billionaire, has announced that he is purchasing Manchester United, a Premier League powerhouse.

While discussing political ideologies, Musk ended up tweeting that he is purchasing the struggling team.

Musk is worth around $260 billion, meaning that he could easily afford buying the Old Trafford outfit.

The Red Devils’ fans are no longer comfortable with the current club’s owners, the Glazer family and have been protesting, asking them to go.

Manchester United are languishing at the bottom of the Premier League table after two embarrassing defeats from their two opening games.

The club had a market capitalization of over $2 billion dollars as of this Tuesday’s stock market, according to Reuters.

Also as of May, Forbes had Manchester United valued at around $4.6 billion dollars, with a revenue of over $633 million in the last year.

The Red Devils would hope to bounce back to winning ways when they face Liverpool in the Premier League on Monday.