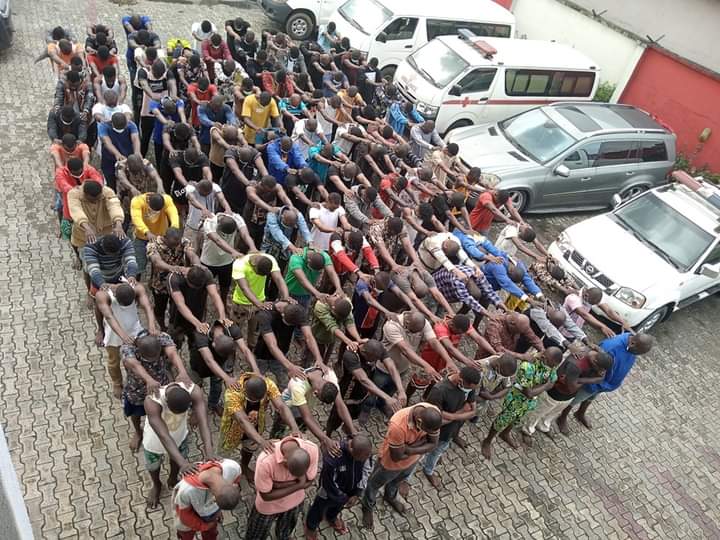 Operatives of the Economic and Financial Crimes Commission, EFCC, Port Harcourt Zonal Command, have arrested one hundred and twenty suspects (120) for alleged illegal oil bunkering in a joint operation with with personnel of the 6 Division Garrison, Nigerian Army Port Harcourt

They were arrested on Saturday, August 13, 2022 at Ndoni, Rivers State where suspected illegally refined stolen petroleum products are off-loaded into vehicles at the waterfronts for distribution within and outside Rivers State.

The anti-graft agency said the arrest of the suspects was made possible by intelligence on the alleged illegal oil bunkering activities in the locality.

In the course of the arrest, 8 vehicles and pumping machines were recovered. 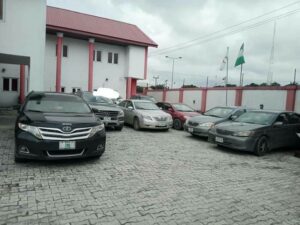 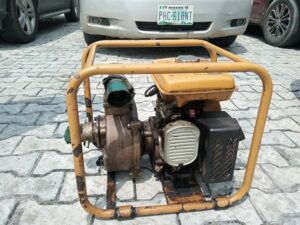 The suspects will be charged to court as soon as the investigation is concluded.