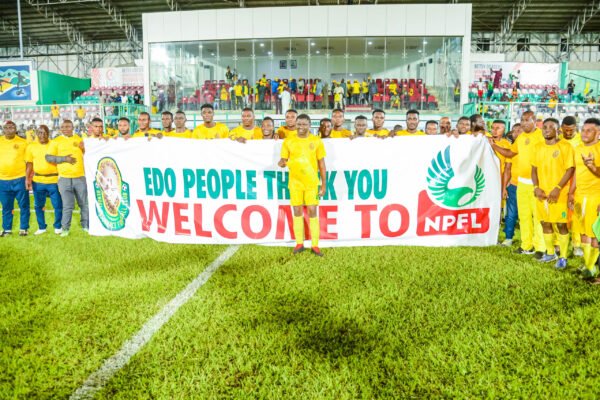 The deputy governor made the announcement at a media briefing held on Saturday at the Samuel Ogbemudia Stadium in Benin City.

Shaibu, who played for Bendel Insurance for over five years, made his last appearance for the club in a 1-0 victory over Vandrezzer FC of Lagos — a few minutes before he announced his retirement.

Bendel Insurance had earlier gained promotion to the Nigeria Professional Football League (NPFL) from the Nigeria National League (NNL).
Edo deputy governor retires from football at 52
Speaking on the promotion, Shaibu said the team is currently “where we belong and will never go back again to NNL because we don’t belong there”.

He added that the state government remains committed to the development of sports in Edo. 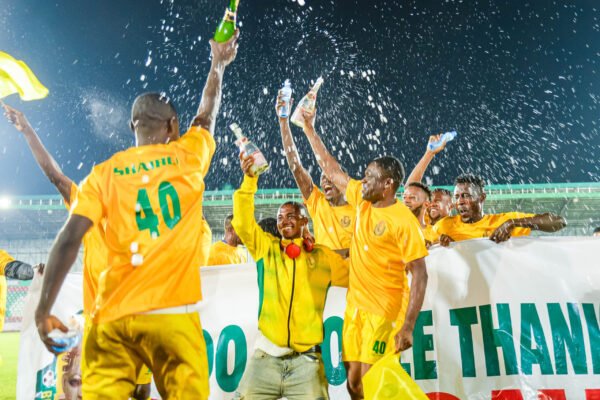 “We rebranded Insurance and a year after Edo Queens, today, look at where we are. We are in the NPFL. We thank the coaches, players, football fans and Edo people for their unwavering support, commitment, and dedication in making this happen,” he said.

“Edo state government is not in sports to make money but to redefine how sporting activities should be managed to attract people and promote sports tourism.

“It’s only in Edo state that you can play matches at night like in Europe, and night games have been sustained for the past three years, including national games without power failure.

“We are in NPFL where we belong and will never go back again to NNL because we don’t belong there. I commend the management of NNL for its improvement because it’s the engine room of football in Nigeria.

“I appeal to NFF, ministry of sports to develop NNL to ensure all financial problems are solved to move football forward in Nigeria.”