Despite economic woes, APC chair, Adamu says FG can keep borrowing for as long as it wants 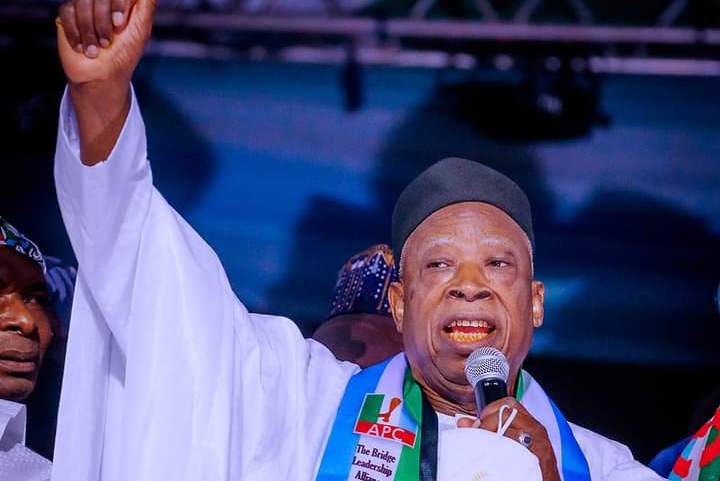 Abdullahi Adamu, national chairman of the All Progressives Congress (APC), has justified the perennial borrowings of the federal government despite warning from experts and financial organisations on the danger such portend for the country’s economy and debt profile.

Adamu hinged his justification on the fact that developed countries in Europe and North America also borrow for one reason or the other.

Adamu spoke on Monday when he featured on a programme on Trust Television.

He stated that federal government “can borrow from here to eternity”, adding that countries like the US and the UK borrow funds from international financial institutions to meet their needs.

President Muhammadu Buhari has been criticised for his administration’s borrowing to execute projects across the country.

“Nigeria is no exception, what I quarrel with is if the money is not used for a purpose and the infrastructure we are developing across the country is from this source.

“When some countries sneeze we catch a cold. The Ukrainian crisis with Russia is having an impact on our economy and even in bigger economies than our own so why do we limit ourselves in our thinking.”

The post Despite economic woes, APC chair, Adamu says FG can keep borrowing for as long as it wants appeared first on NEWS.