Customs to deploy drones in tackling smuggling at Nigeria’s borders 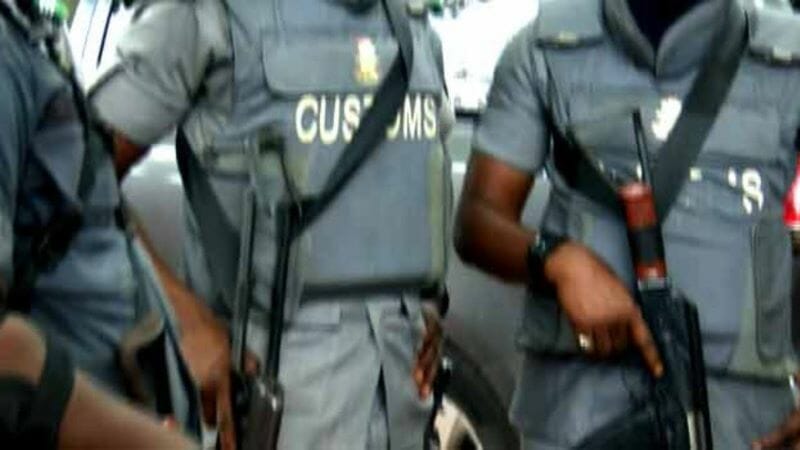 The Nigeria Customs Service (NCS), says it will deploy technologically advanced facilities to the country’s borders in its bid to tackle smuggling.

Customs Spokesman Timi Bomodi said the introduction of technology like drones would help tackle the scourge.

He said one of the major efforts in that regard was deploying “technology like drones, non intrinsic inspection at the borders and a lot of other things that are in the pipeline.”

Bomodi said progress had been made with regard to the concession agreement or modernisation agreement with Huawei company and other technical partners in that regard.

According to him, the development will enhance the process of accessing potential danger as well as how to tackle them.

On calls in some quarters for deployment of more manpower at the borders, the Customs spokesperson said the borders were too large to be fully covered by manpower.

“If you take everybody that presently works in the military and paramilitary to hold hands across all the borders in Nigeria, you will not be able to come up to ten per cent of our borders.

“That is how huge this country is and how tough the terrain which we operate is.

“However, we do know that when you introduce technology into the scheme of things, you are going to achieve a lot more.”

According to him, there is no doubt that the service has plans to keep expanding its staff base but it is not the individuals that will make the impact that we all desire.

“It is the technology that will be deployed to support these individuals that will make the kind of impact we know will go a very long way.”

On funding of the service to deliver on its mandate, Bomodi said there was the need for more funding to expand its strategies to curb crime and generate more revenue.

“We are talking about innovation in the kind of service that we provide and it cost a lot of money.

“We are talking about the welfare of officers which comprises the provision of adequate accommodation, adequate transportation, proper offices and a myriad of other things.

“All these things cost money and we cannot say no to that because the more we can get the more we will achieve,” he said.

The post Customs to deploy drones in tackling smuggling at Nigeria’s borders appeared first on NEWS.