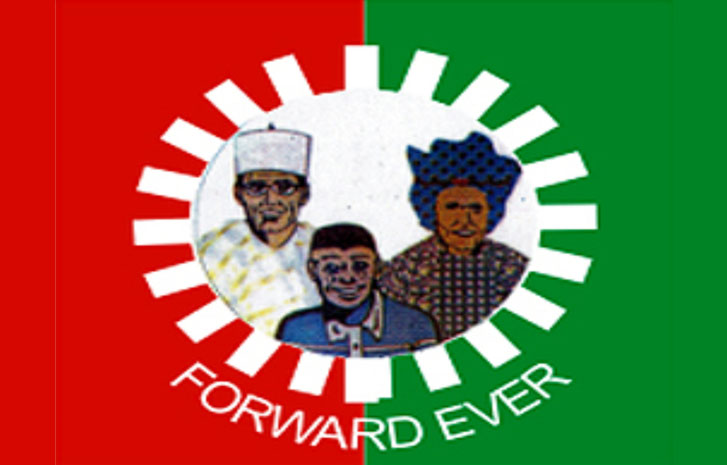 The Labour Party (LP) has said Pat Utomi, leader of the National Consultative Front (NCF), can’t hijack the responsibilities of its national chairman.

This is as the party rejected the appointment of Charles Odibo as spokesperson for its presidential campaign.

Utomi at a media briefing on Thursday, had announced Odibo as leader of the communication team for the LP campaign.

However, in a statement issued on Saturday by Arabambi Abayomi, national publicity secretary of the party, the LP said the NCF is not constitutional empowered to make appointments for the party.

He said only Julius Abure, the party’s national chairman, can make such appointment.

“Our attention has been drawn to the news intercepted through multiple news medium that one Mr Charles Odibo has been appointed as the spokesman of Labour Party by Prof. Pat Utomi,” the statement reads.

“It is not undisputed that LP has not made such appointment since Utomi, who is the leader of NCF, cannot usurp the function of the National Chairman.

“For the records, Utomi who is the leader of the NCF, a strong affiliate of the LP, while in a Zoom meeting, introduced Charles Odibo as the media head of the ‘Big Tent’, an acronym for the NCF and no mention of LP was made on that platform.

Abayomi added that according to article 14 subsection 1(a) of the party’s constitution, the national chairman reserves the right to make appointments.