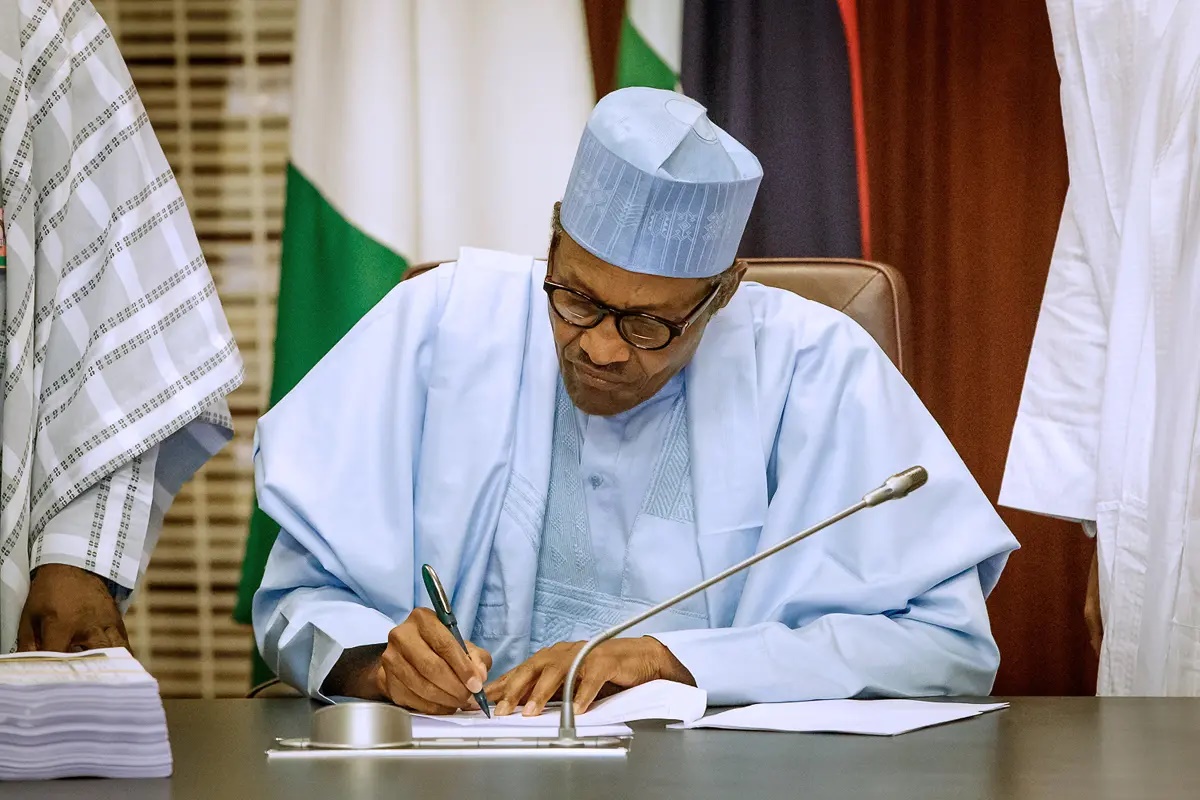 Some major bill have finally received the assents of President Muhammadu Buhari.

Mutual Assistance in Criminal Matters Bill, 2019. The Bill facilitates the identification, tracing, freezing, restraining, recovery, forfeiture and confiscation of proceeds, property, and other instrumentalities of crime as well as the prosecution of offenders in criminal cases regardless of where in the world they might be;

Repeal and Re-Enactment of the Companies & Allied Matters Act (CAMA), 2020, the first comprehensive reform since 1990; Not Too Young to Run Bill (2018), a Constitution Amendment Bill to reduce the age of eligibility for running for elective office in Nigeria;