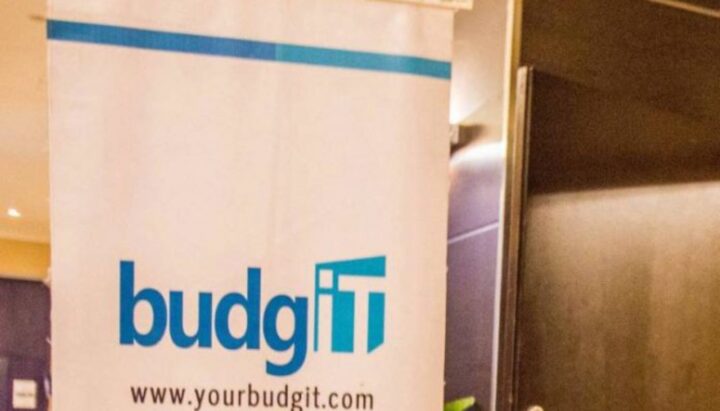 A civic-tech non-profit organisation, BudgIT has maintained on the accuracy of its survey, alleging non-payment of workers’ salaries in 12 states.

This was contained in a statement signed on Monday by Iyanu Fatoba, head of media, communications and designs.

Recall that the organisation had listed Edo, Ebonyi, Imo, Nasarawa and Plateau among 12 states owing workers at least one month’s salary as of July 28, 2022 – an allegation they have publicly denied.

Fatoba said BudgIT conducted the survey in the interest of the Nigerians who have faithfully served and still serving in the public service.

She explained that the organisation adopted a mixed-method of quantitative and qualitative research techniques to conduct the survey.

“Using the stratified sampling technique, we surveyed 1,042 respondents across the three senatorial districts of each state,” the statement reads.

“Likewise, we deployed the Kobo toolbox to ensure an additional layer of scrutiny in collating, interpreting and contextualising the data.”

She added that “respondents from Etsako Central ascertained that the state owed eight months and a half salary and four years’ leave allowance”.

In Etsako West & Owan East, she said respondents also affirmed that “the government owed them seven months and six & a half months’ salary, respectively”.

She said the respondents also affirmed that the state government owed them at least three months’ salary as of July 19, 2022, when the research data was collated.

“We have also received correspondence from Cross River State stating that the state government cleared salary backlogs between August 10 and 11, 2022. We posit that we cannot verify this claim as we published our findings based on a survey concluded on July 31, 2022,” the statement adds.

BudgIT said it is currently reviewing perspectives of state governments that have presented other claims.

It assured the public of a robust response upon extensive inquiry.

“This survey’s objective remains to nudge states towards their contractual obligations and responsibilities to the civil service and promote the dignity of labour.

“BudgIT will continue spotlighting issues bordering on state governments’ obligations to their workers.

“To this end, we would consider another round of surveys in six months to appraise the progress on issues raised.”