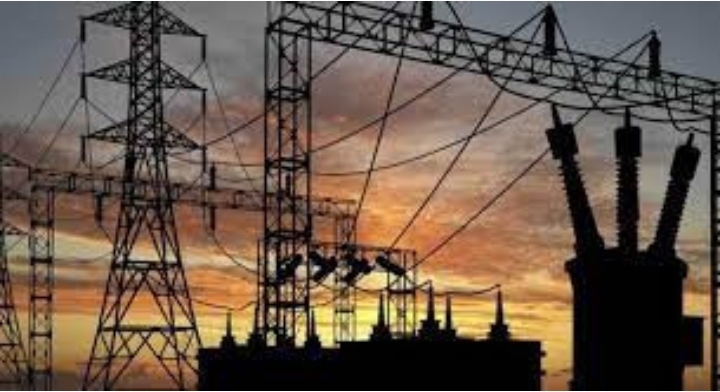 As a result of some recent happenings, Nigeria may soon experience a total blackout.

The total blackout will be arising from the threat by ’members of the organized Labour in the Power sector to shut down tools and commence an indefinite strike over pending Labour issues with the Transmission Company of Nigeria, TCN.

According to Vanguard the furious workers under the aegis of the National Union of Electricity Employees, NUEE, as a prelude to the strike, have agreed to picket the Abuja national Headquatres of TCN Tuesday, August 16.