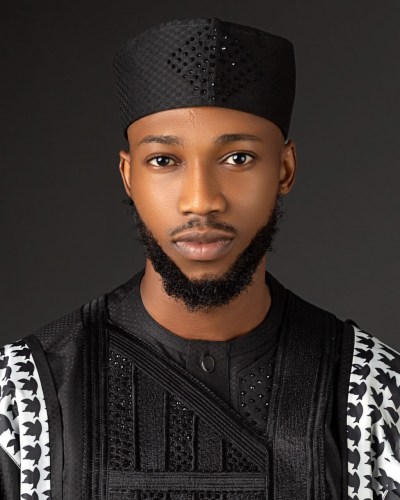 Dotun has emerged as this week’s Head of House.

Just like last week, housemates have been asked to play the HOH game in 2 stages.

The following housemates proceeded to level 2, and after going head to head, Dotun emerged the overall winner, automatically making him the Head of House for week 6.

The new HOH has selected Daniella to share his HOH room with. However, she does not have immunity.