BBNAIJA7: Amaka Has Been Evited From The Show 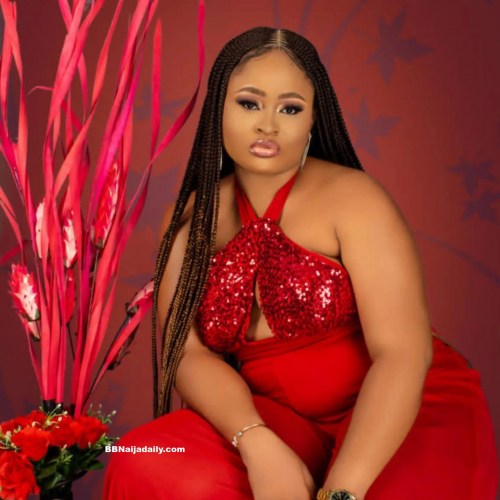 Amaka has been evicted from Big Brother’s house tonight.

Tonight, there was a surprise eviction on the show. Following the HOH game, Big Brother called the hosuemates in for their nomination session.

Each housemate was asked to nominate 2 housemates for possible eviction tonight. Most housemates nominated Amaka, Racheal, Adekunle, and Doyin.

Eventually, Amaka got pulled out of the game. In addition, all housemates except the HOH are up for possible eviction on Sunday.

The post BBNAIJA7: Amaka Has Been Evited From The Show first appeared on tooXclusive.