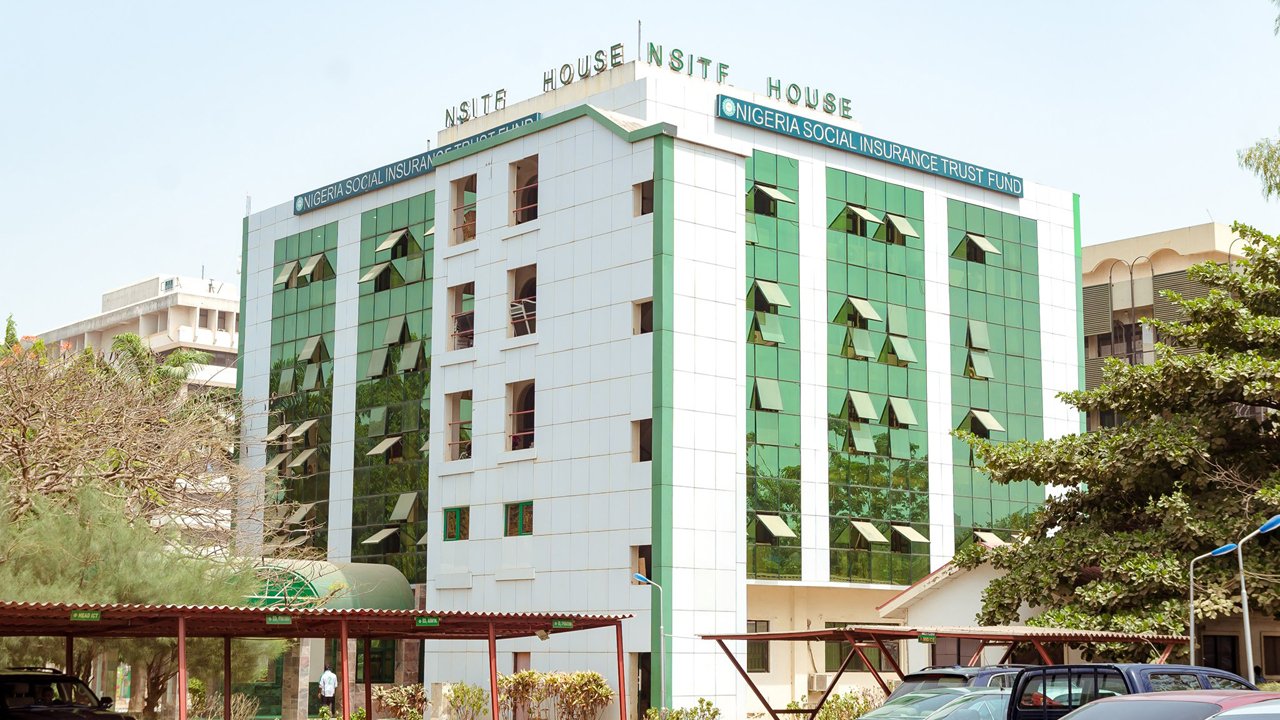 The Nigeria Social Insurance Trust Fund (NSITF) has failed to give tenable reasons for the spending of N17.16 billion in 2013.

The management of the agency made this known when it appeared before the senate committee on public accounts on Friday.

The N17.158 billion, as stated in the 2018 audit report of the office of the auditor-general of the federation, was the total amount transferred by NSITF from its Skye (now Polaris Bank) and First Bank accounts into various untraceable accounts belonging to individuals and companies from January to December 2013.

“However, payment vouchers relating to the transfers together with their supporting documents were not provided for audit. Consequently, the purpose(s) for the transfers could not be authenticated.

“These are in violation of financial rule 601 which states that, ‘All payment entries in the cashbook/accounts shall be vouched for on one of the prescribed treasury forms. Vouchers shall be made out in favour of the person or persons to whom the money is actually due.

“Under no circumstances shall a cheque be raised, or cash paid for services for which a voucher has not been raised.”

But the present and past management of the NSITF could not offer any satisfactory explanations for the undocumented multiple transfers.

The officers in charge of the agency in 2013 told the committee that they left documents like vouchers behind.

Michael Akabogu, managing director of NSITF, said that no documents of such were in their disposal.

“The container the said documents were kept by past management has not only been beaten by rains over the years but even possibly being eaten up by termites,” Akabogu said.

“As directed by this committee, I told the past management officers about the need for them to help us out in answering this query with necessary documents which have not been made available for us.”