Akabueze says executive will present 2023 budget to NASS next month 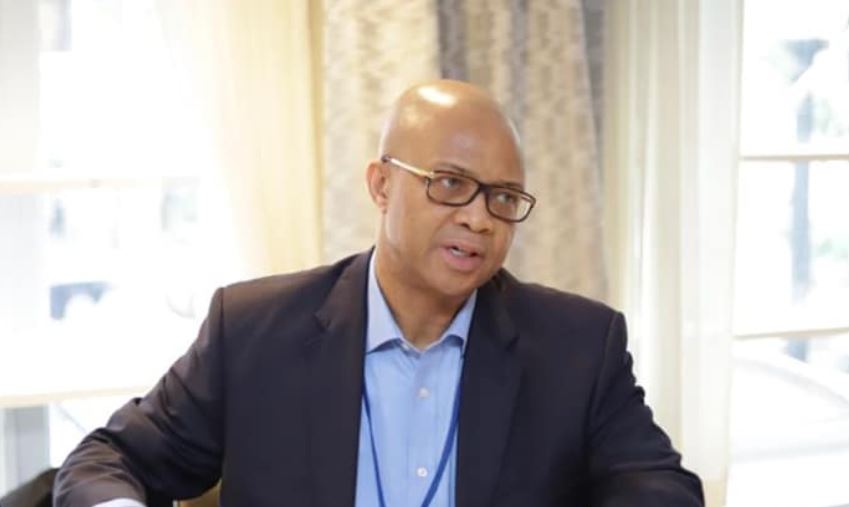 Director-General, Budget Office of the Federation Mr. Ben Akabueze, has disclosed that the executive will present the 2023 Federal Government budget proposal to the National Assembly by September.

Akabueze made the disclosure at the commencement of the training of Budget Officers of Federal Ministries, Departments and Agencies, MDAs, in Abuja, yesterday.

Represented by Mr. Fabian Ogbu, the Director Expenditure and Socials, Akabueze said: “The Executive Budget Proposal will be submitted to the National Assembly by September 2022 pursuant to Mr. President’s directive, and in a bid to get the 2023 Appropriation Bill passed and signed into law by 31st December 2022.

He expressed dissatisfaction over the failure of officers in charge of budget preparations in many MDAs to comply with details of Budget Call Circulars, in the past.

He said: “It has been observed however, that MDAs do not study the Budget Call Circular in detail and as such make mistakes that should ordinarily be avoided if they had complied with the relevant sections of the budget circular.

To this end, one of the modules at the training will address key items and sections to note in the 2023 FGN Budget Call Circular.

He added that budget personnel were being trained to give them requisite knowledge, skills and the tools required to prepare and submit the 2023 budget in a timely and efficient manner.

The DG Budget stated that for the 2023 budget preparation, the BOF intended to maintain the use of the GIFMIS-BPS, “We plan to leverage on some of your feedback and lessons learned from previous budget preparation exercises to improve your experience this year,” he said.

He added that experts had been engaged to handle different aspects of the training including some fundamental budget concepts as well as hands-on training using the GIFMIS-BPS for budget preparation.

Akabueze urged the participants to reflect their sectoral mandates and priorities in the preparation of the various budgets before submission to the Budget Office with the responsibility of collating and preparing the final federal government budget for submission to the National Assembly.

The post Akabueze says executive will present 2023 budget to NASS next month appeared first on NEWS.