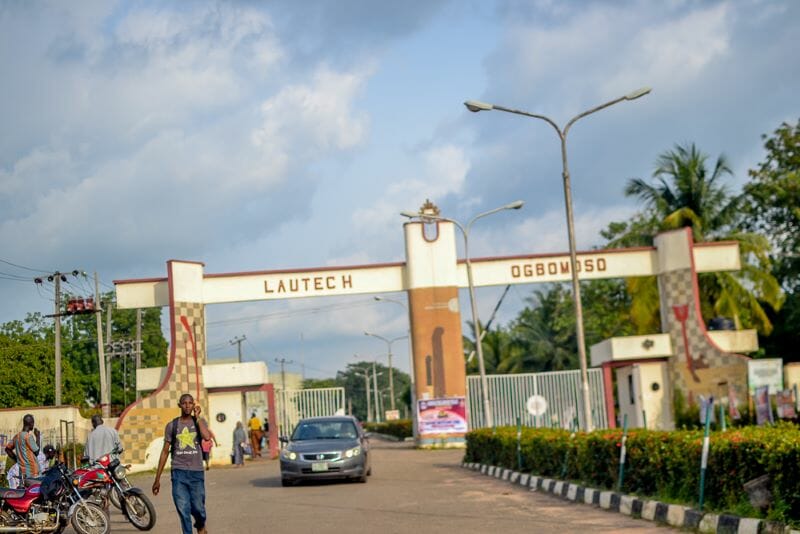 The Ladoke Akintola University of Technology (LAUTECH), Ogbomoso, has once more decided to reopen the establishment for academic activities despite the ongoing industrial action by the Academic Staff Union of Universities (ASUU).

The institution had instructed the staff and students to continue academic activities on Thursday, May 26, 2022, according to a May report by SaharaReporters.

Kayode Ogunleye, the university registrar disclosed this in a statement on Thursday. However, despite the school administration’s order, ASUU members who had been on strike for the previous six months refused to resume academic activities.

Meanwhile, in another circular, titled: “Release to Staff and Students: Continuation of the First Semester of the 2021/2022 Academic Session”, and signed by the Registrar of the University, Dr. Kayode Ogunleye.

The statement reads partly, “Upon the directive of the Visitor to the university, the management, hereby, informs all staff and students that the university will continue its academic activities for the first semester of the 2021/2022 academic session on Thursday, August 18, 2022

“On behalf of the Acting Vice Chancellor, Prof. M. 0. Liasu, I welcome all students back to the campus and wish them a crisis-free semester”, the statement added.

LAUTECH, along with other public universities, has been on strike in solidarity with the Academic Staff Union of Nigerian Universities over issues concerning the operation and funding of the public university system.

Following talks between the two states to resolve the ownership status in 2020, LAUTECH, which was a jointly owned University of the Osun and Oyo States, became an Oyo State University.